DC Comics steps up its diversity efforts with ‘DC You’ lineup

On the heels of its new “DC You” line of miniseries comics, DC started Comic-Con off with an emphasis on diversity.

The new lineup, which features 25 ongoing series and 24 standalone miniseries, started in June and will feature plot lines that “ripple throughout” the ongoing DC Universe, according to publishers Jim Lee and Dan DiDio.

But even more crucially, the publishers approach to using its miniseries to expand the diverse appeal of its titles is a major new direction for DC.

“This year was always about transition for us,” said DiDio on Thursday. “We see ourselves changing and really trying to embrace what we had in the past but also embrace the future and broaden the appeal. We’re trying to reach as many people in as many ways as possible.” 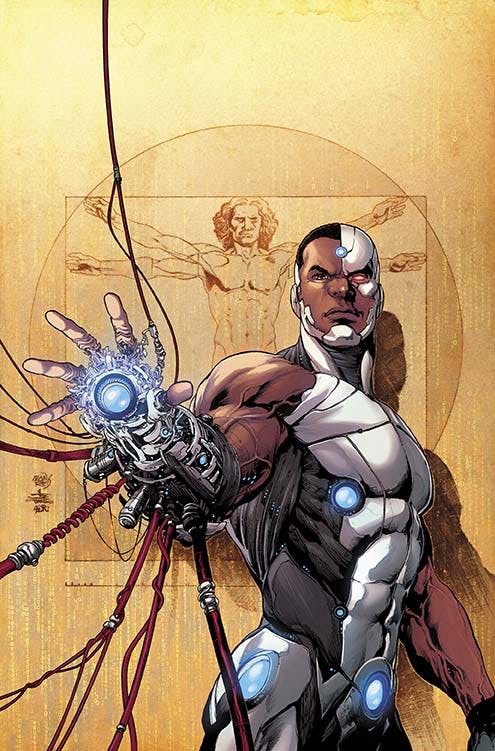 DiDio said that he wants those characters and themes to become “a vital part of the DC Universe moving forward.”

DiDio and Lee emphasized that these miniseries will be integral to the growth of the overall DC universe—but “told in very small, accessible arcs,” DiDio added.

The publishers also stressed the importance of making sure diversity was a major part of its hiring process as well.

“We have a wider range [of creators] to draw from, and they’re going to write what they believe in, what they know, and what excites them. A female creator is going to find female readers.” Noting that DC didn’t want to “pigeon-hole people and tell them what to work on,” DiDio emphasized that having a diverse group of writers and artists would bring fresh new perspectives

“[Diversity] comes from the people writing, the people drawing, not just the characters,” DiDio said. 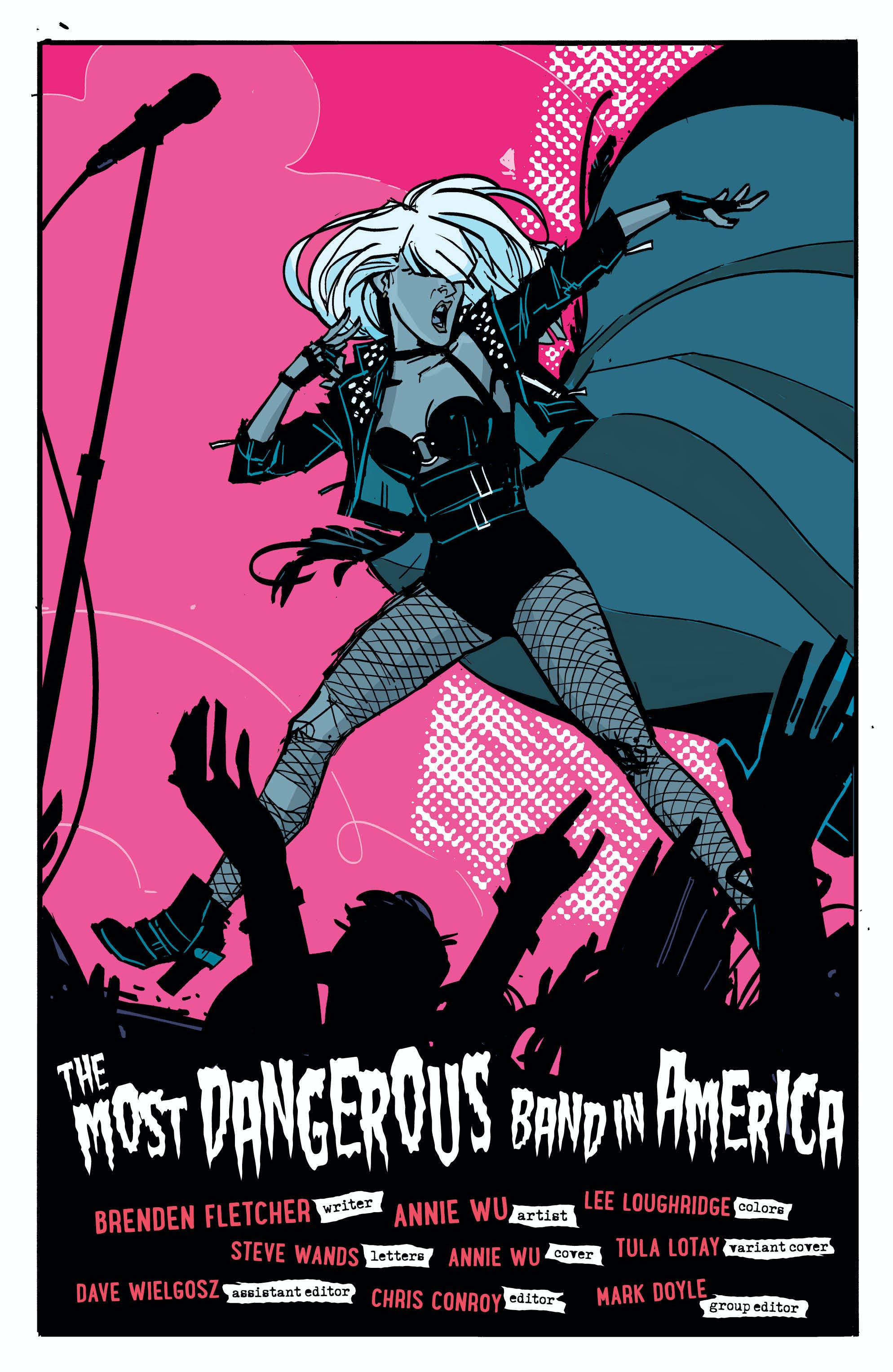 Among the issues of criticism DiDio said he received were questions of whether the company would do digital or print, all diversity or all core line. “The answer is all of them,” he said.

This leads to the question of whether DC intends to use the 24 mini-series, which give notable popular side characters like Black Canary, Cyborg, and Starfire a chance to lead their own short arcs, as a way to retain relative homogeneity in its ongoing lineup.

DC has been committing to diversifying its core series as well, from granting popular gay superhero Midnighter a new ongoing series, to affirming Constantine‘s bisexuality in his current series.

But as the whole concept behind “DC You” indicates, increased diversity is a reality for all DC readers, one that should be reflected in all of DC’s series, not just the standalone—including behind the writers’ and artists’ desk.