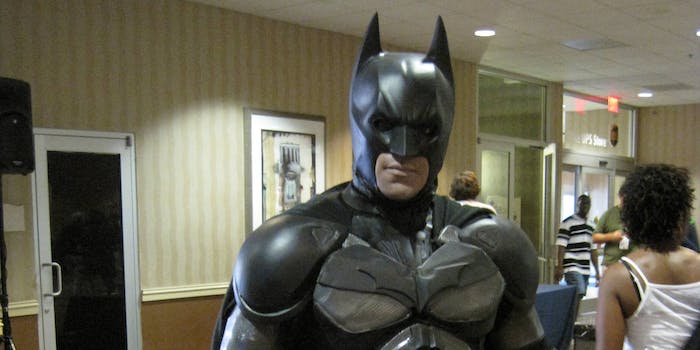 The best Batman cosplay on the internet

It's the cosplay the internet needs.

Batman is one of the most cosplayed characters on the planet, so competition is fierce. You can buy a fiendishly accurate Batman costume online (or even the actual batsuit Christian Bale wore in The Dark Knight), but to really stand out from the crowd, you need to get creative.

After scouring the internet for truly ingenious Batman cosplay ideas, we’ve put together a list of the best.

Julian Checkley’s home made batsuit holds the Guinness world record for “most functional gadgets in a cosplay suit,” featuring 23 gadgets including a bluetooth tracking batarang and a fireball launcher.

Steampunk remixes are a convention staple, so we have two honorable mentions in this category. First is this “Iron Bat” costume with expanding wings, and the next is this retro-inspired steampunk version of the 1960s TV batsuit. (We recommend checking out the entire image gallery, because this steampunk Batman came with friends.) 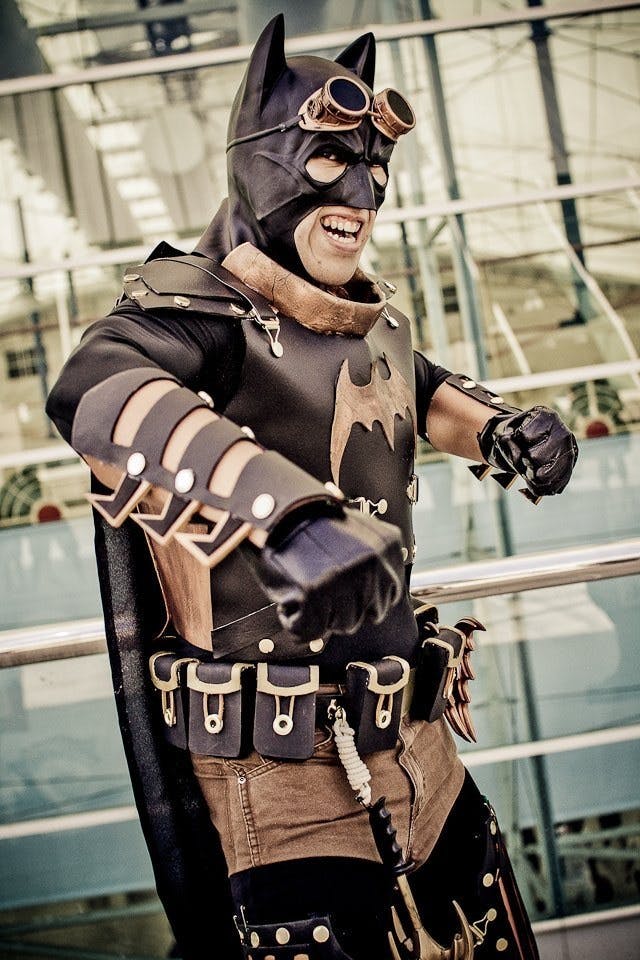 “Sweding” is the term for making intentionally clunky fan films, recreating a trailer or movie with cheap home made props and costumes. This sweded remake of The Dark Knight trailer features some memorably crappy cosplay, including a Batman costume that looks like a black bedsheet.

At the Indiana State Fair in 2013, someone decided to dress a llama as Batman. That’s really all you need to know.

Because just in case you wanted to know what a llama dressed like Batman would look like… Oh, @IndyStateFair. pic.twitter.com/PUVDcRvqz5

Built by professional armorers at the Prince Armory in Dallas, this historical remix of the batsuit is genuinely intimidating. It’s jet black with just a hint of Nazgul, ready to strike fear into the hearts of medieval supervillains.

This could honestly be an entire category to itself, featuring masterpieces like the genderbent Justice League team photoshoot at 2011’s San Diego Comic-Con. However, we’re especially impressed with this traditional Batman armor cosplay, which looks like a real movie costume in its own right.

Last but not least, here’s an eye-catching Batman costume that you might actually be able to build for yourself. Armed with cardboard boxes, a hot glue gun, and some painting skill, you can recreate one of the funniest characters from The Lego Movie.