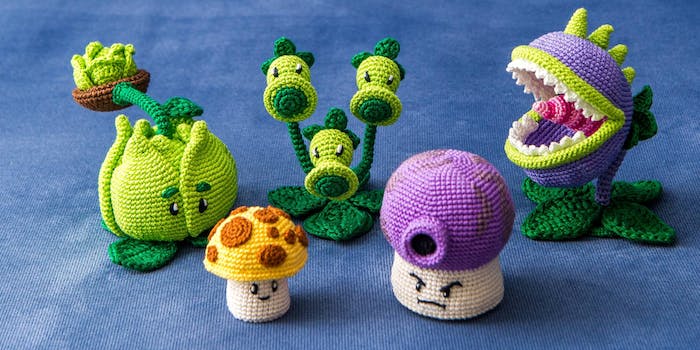 These adorable amigurumi are the world’s cutest craft project

Creative and cuddly—what's not to love?

If there’s one thing Yoshi’s Woolly World taught us, it’s that there’s nothing cuter than seeing your favorite characters in yarn form.

The art of crocheting toy characters—also known as amigurumi—has been around for awhile, and the possibilities are nearly limitless. What’s not, for most people, is patience for the extensive trial and error required to create the toys from scratch.

That’s where AradiyaToys comes in. Olka Novytska, the proprietress of the Etsy shop, has already gone through the trouble of mapping each exacting stitch for dozens of characters, from Super Mario to Jake from Adventure Time. 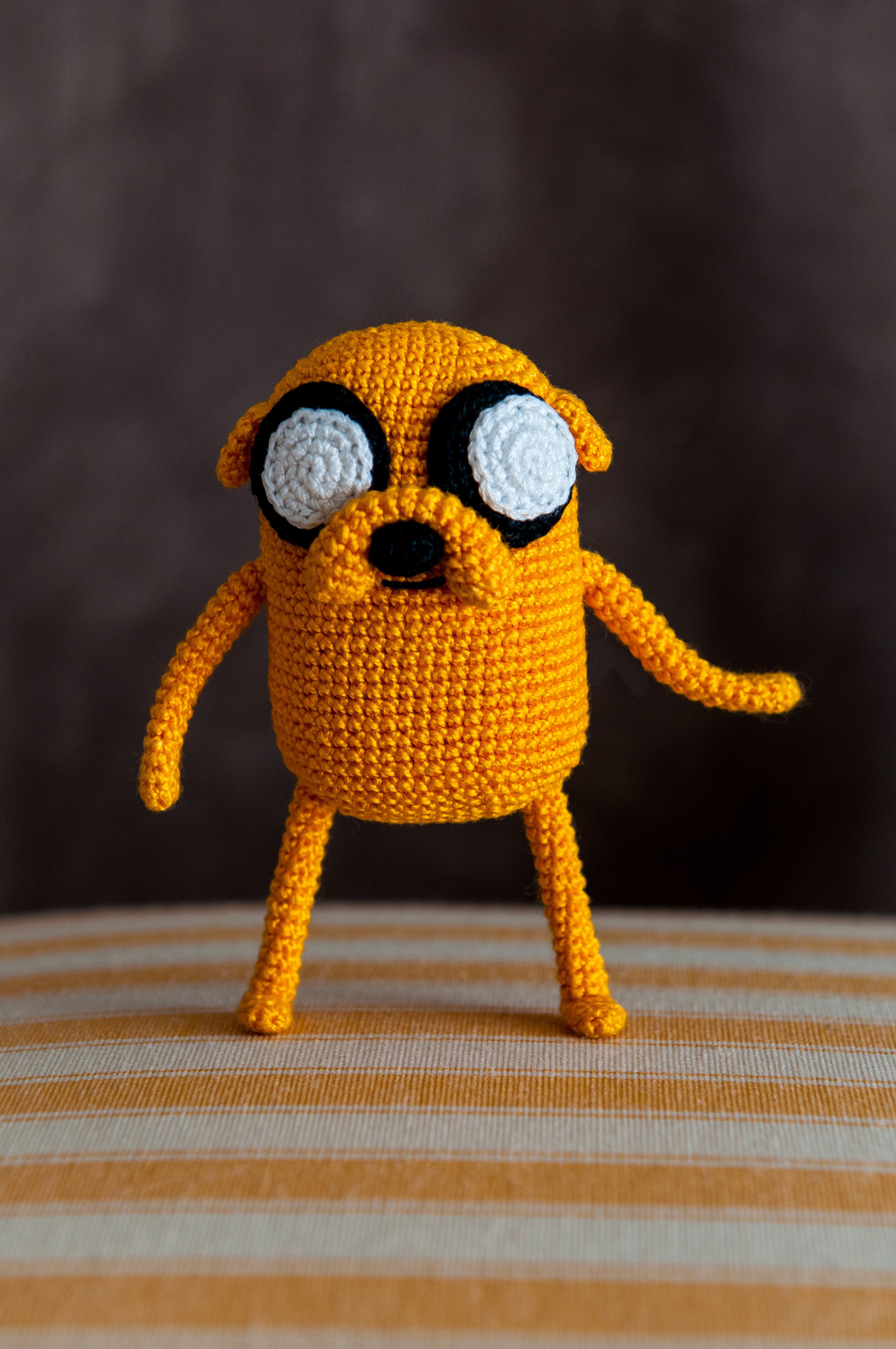 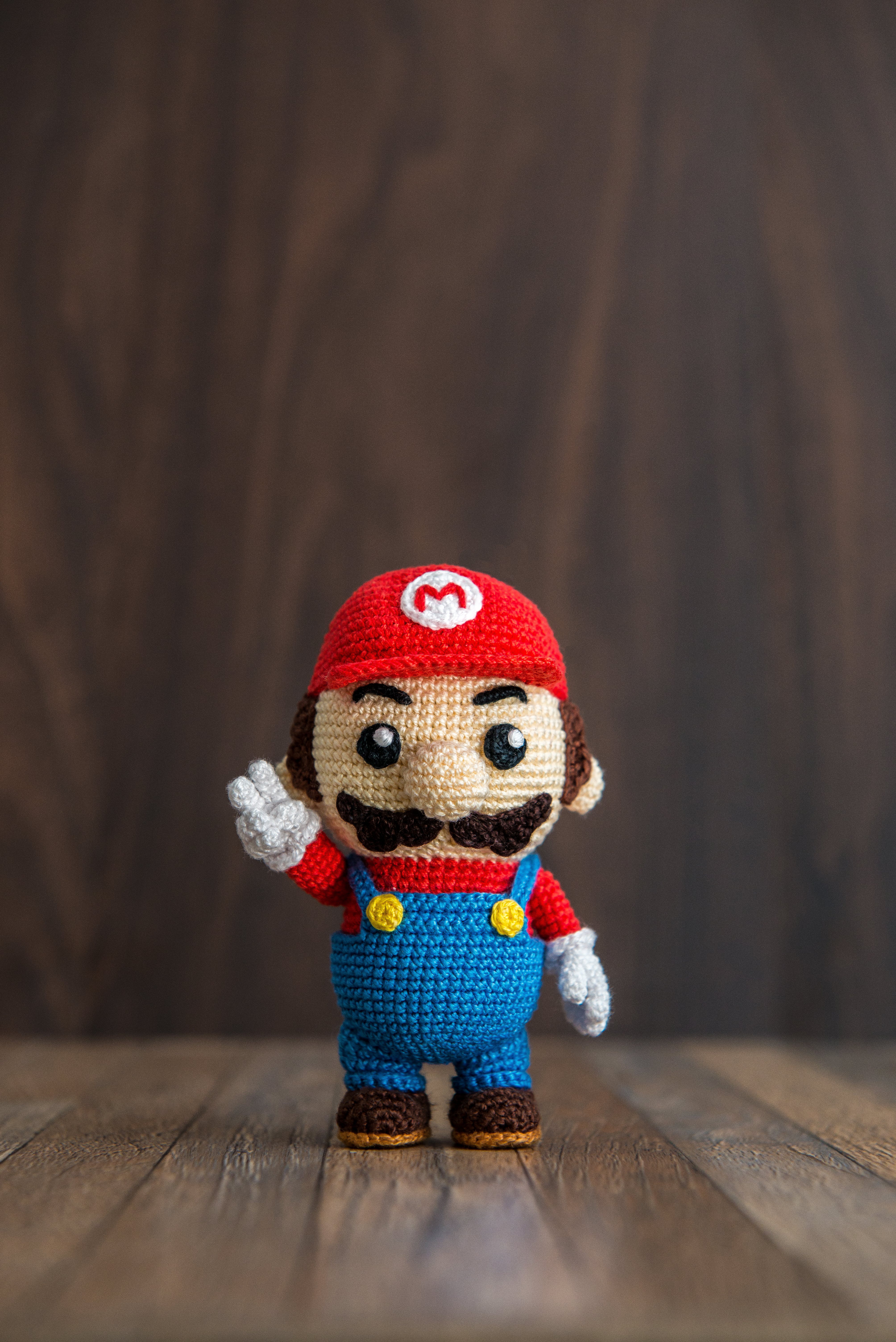 “All toys that I crochet are characters that I really love,” Novytska said in an email to the Daily Dot. “I like Plants vs. Zombies game, that’s why my PvZ collection is the biggest at the moment, and it just keeps growing. I made Mario because it was my favorite game when I was a kid. South Park is one of my favorite TV shows and also Adventure Time—who doesn’t love them? My picks for upcoming toys are always spontaneous, I crochet what I like at the moment.” 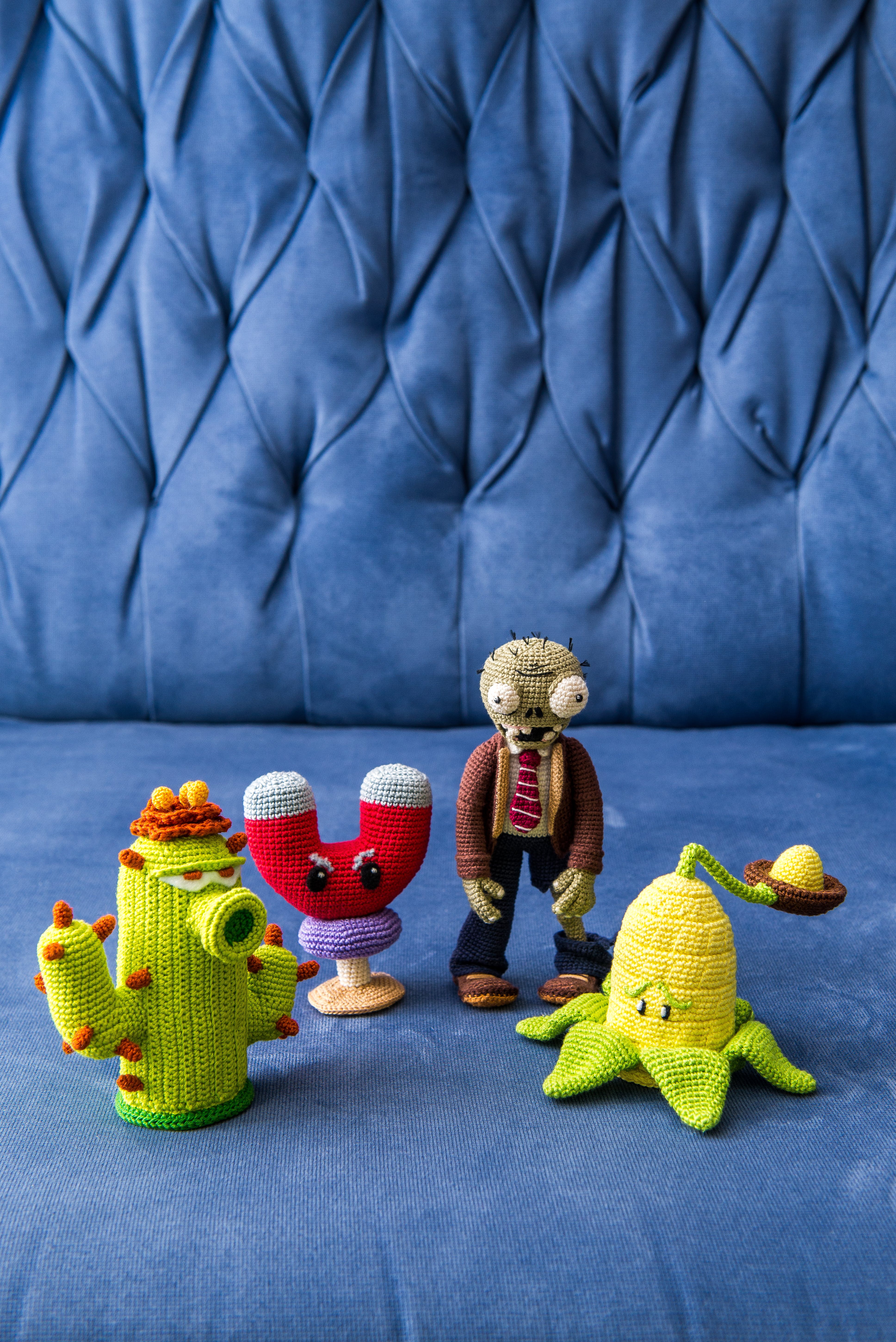 Novytska said she’s always had a crafty side, dabbling in cross stitch and beading as a kid. She started crocheting toys in 2013 and quickly discovered that she wanted more out of the patterns she was using.

“My first toys were crocheted following other authors’ patterns, and every time I did it, I felt that I needed more pictures, more detailed descriptions, and so the toys were not perfect for me,” she said. “I always wanted to change something in a toy’s pattern to make it more attractive. That is how the idea with toys and crochet patterns was born. I wanted to make them in a way that I would love them.” 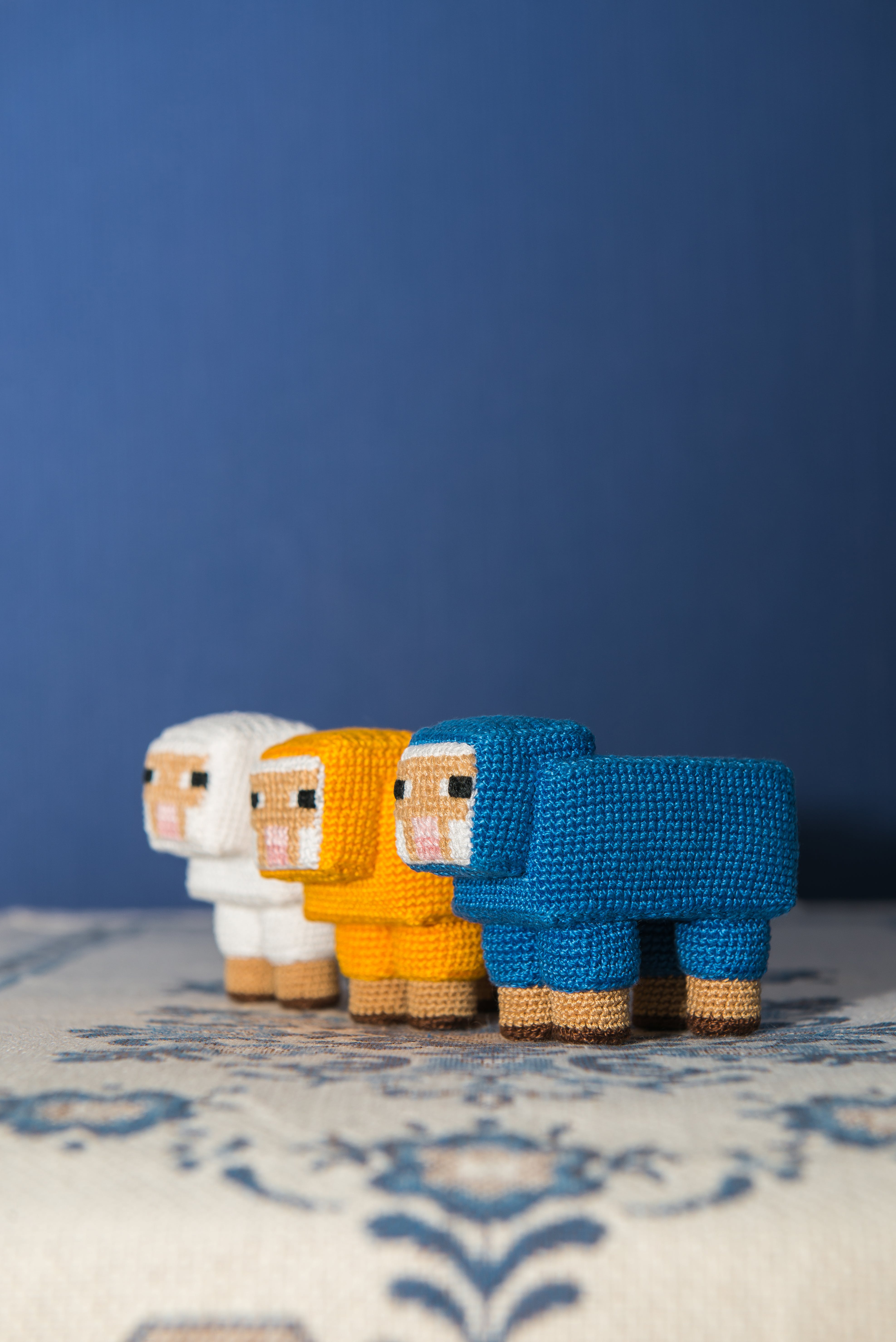 While casual crocheters can sometimes get away with a missed stitch or two when it comes to a scarf or hat, amigurumi is an exact science. That’s part of what makes having a pattern so important, especially for beginners. Getting it exactly right can mean the difference between having a perfect, adorable Bulbasaur to proudly display on your desk and an unrecognizable yarn blob.

But don’t let that deter you. Novytska said that, like many other crocheters, she learned everything she knows from the internet. Her advice to beginners is to be uncompromising about getting it right for the best results. 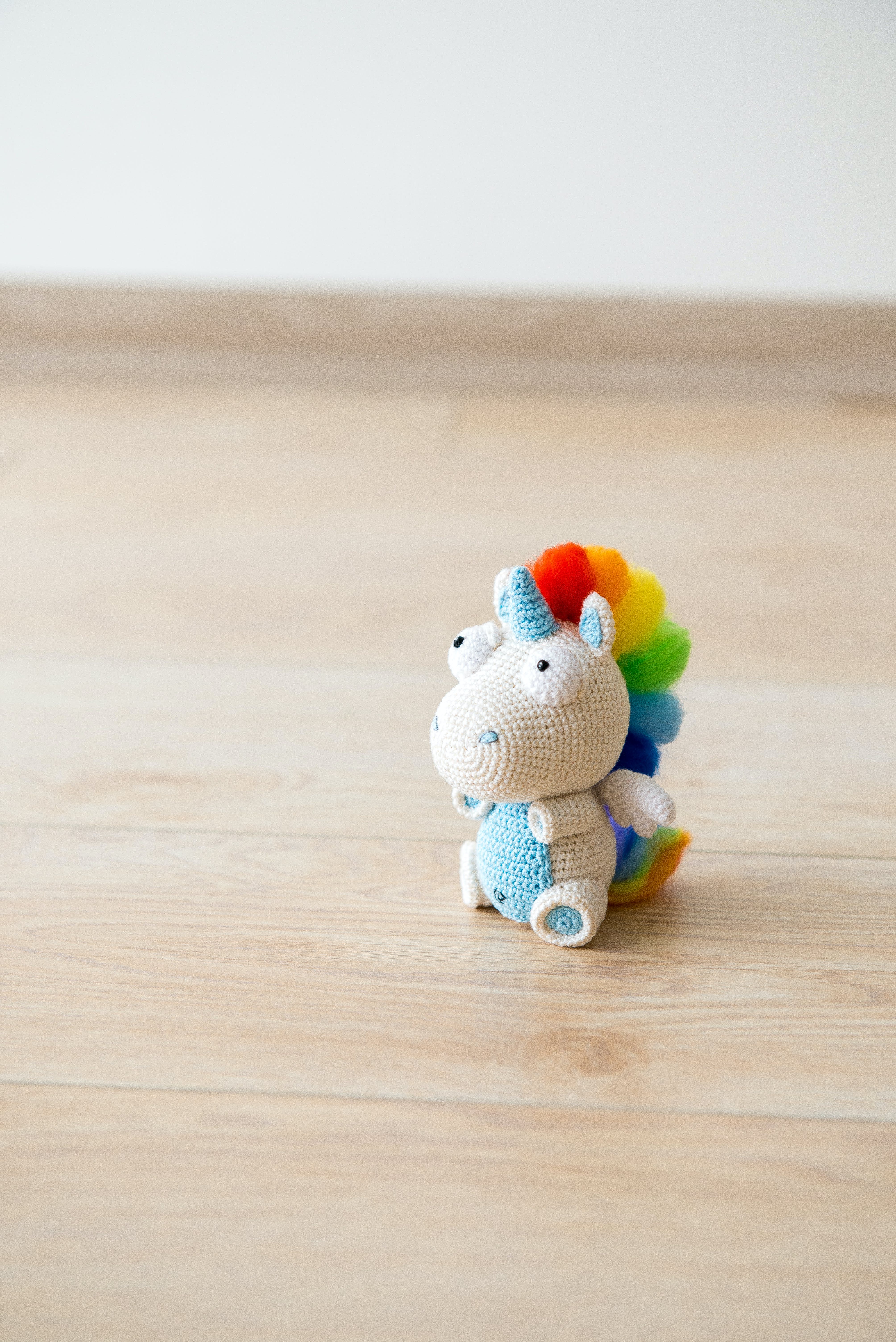 “Make sure that every stitch is perfect,” she said. “In my opinion, this is a main goal that you would want to achieve.”

Novytska said all of her patterns should be pretty easy for beginners, but she suggests newbies start with characters from the South Park collection, the Sunflower or Peashooter from Plants vs. Zombies, or Om Nom from Cut the Rope. Her toughest pattern to create was the Zombie from Plants vs. Zombies. “I spent several months working on it,” she said. 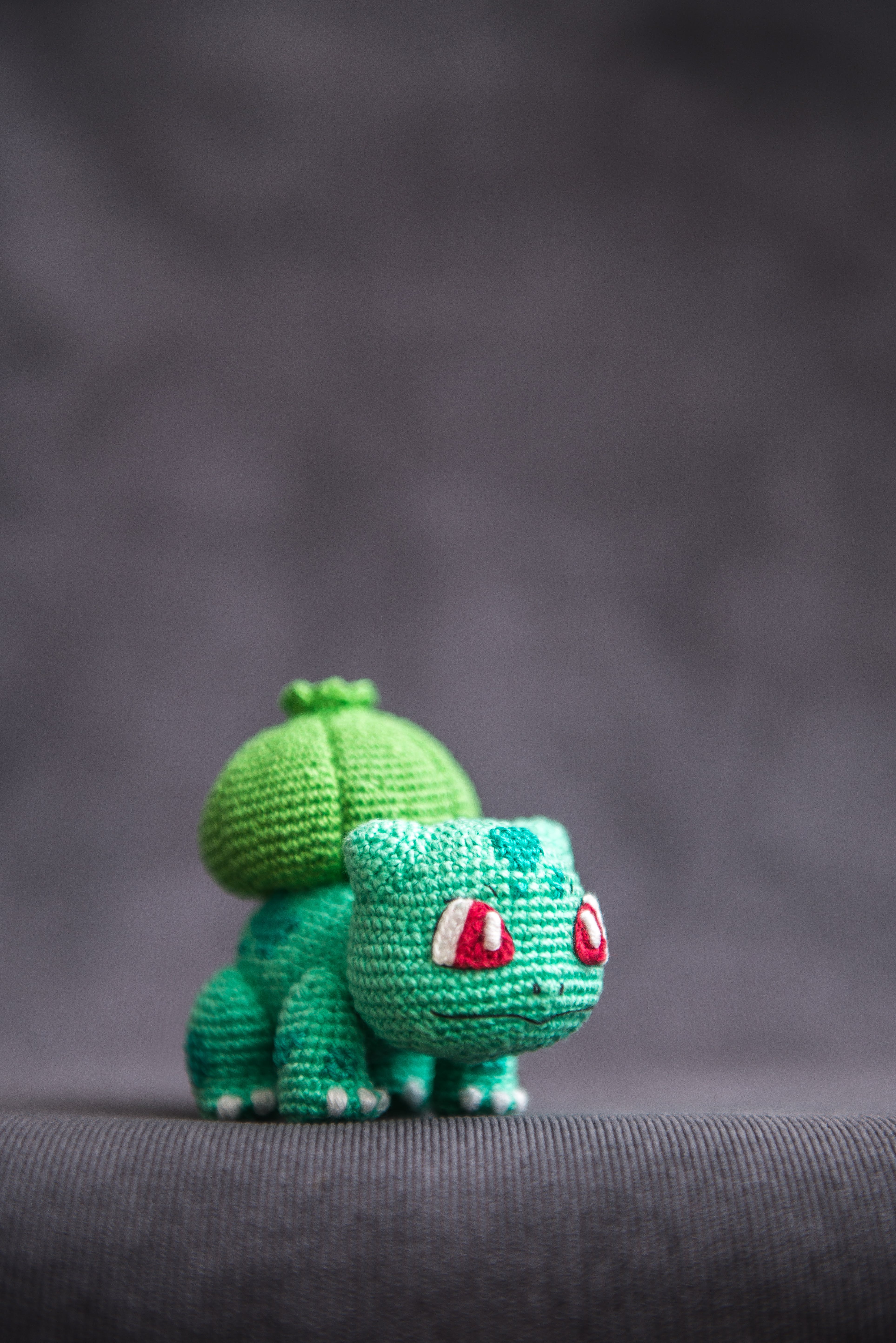 Patterns from AradiyaToys range from $3.99 to $5.99 for individual characters and come as a PDF download. If you fall in love with one of her patterns but aren’t confident about being able to create it, you can message her about purchasing a completed toy.