There’s no denying the widespread influence of superhero geekdom on the entertainment industry. With anticipation high for the impressive lineup (hello Avengers!) coming to theaters, the waiting game isn’t one fans are keen to play.

To help keep comics fans afloat, we’ve compiled a list of some of the best animated superhero shows on Netflix. They’re the next best thing to the mega blockbusters while we’re all holding our breaths. 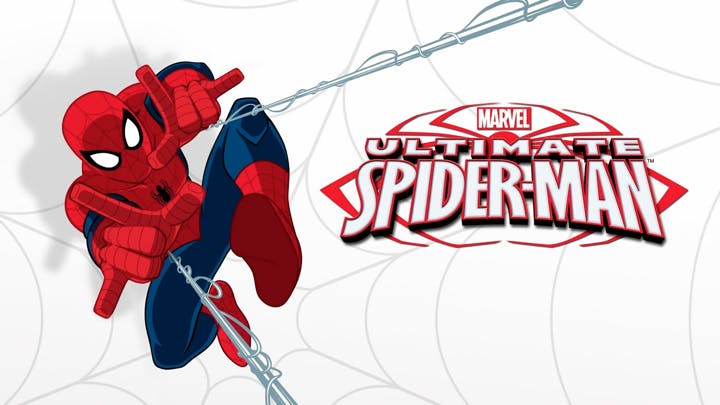 Webhead takes the unconventional approach this time around as he heads up a team commissioned by S.H.I.E.L.D. to fight crime. His partners: Luke Cage, Nova, White Tiger, and Iron Fist. Filled with Spider-Man’s traditional high school hijinks and an endless web of superhero obligations, the series is delightfully refreshing and a pretty easy watch if you’re in the mood for some polar vortex 2.0 bingeing. The series brings guest star Marvel heavyweights to the animated screen, including Wolverine, Hawkeye, Black Panther, the Guardians of the Galaxy team, Phil Coulson, and the man himself, Nick Fury, making it more than easy to picture Spidy alongside the Avengers crew. 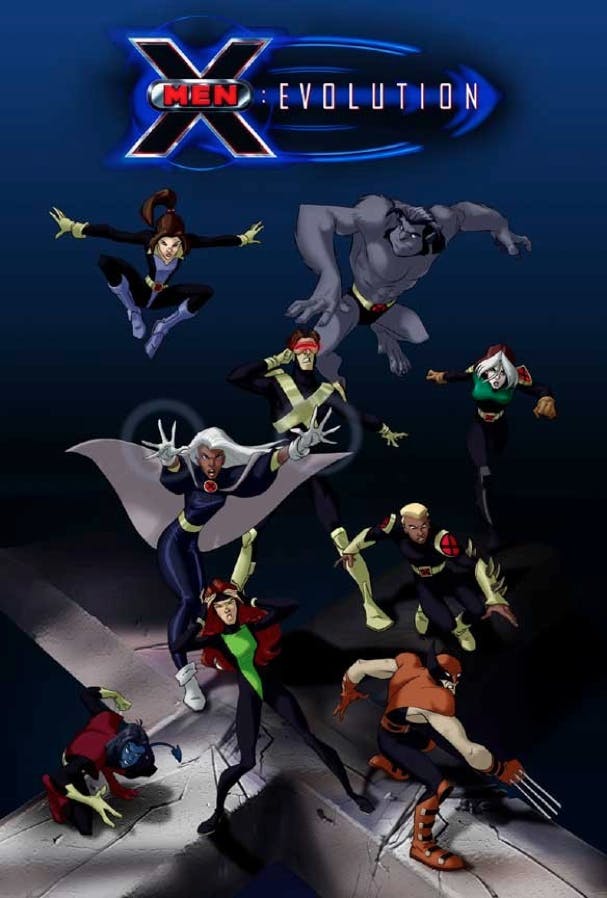 Being a mutant is never easy, but being a mutant in high school? Well that’s just about as tough as it gets. Like the upcoming X-Men: Apocalypse film, X-Men: Evolution focuses on the mutants in their younger years. Untrained, filled with teenage angst, and adorably awkward, the lot combats the Brotherhood of Mutants (led by Principal Darkholme, a.k.a. Mystique) on and off school grounds. The show has a heavy Ultimate X-Men influence, and it focuses on younger B-list X-men, including those from X-Factor and X-Force. It’s in no way comparable to the ’90s animated series, but it’s filled with mutant shenanigans that every X-fan can appreciate. 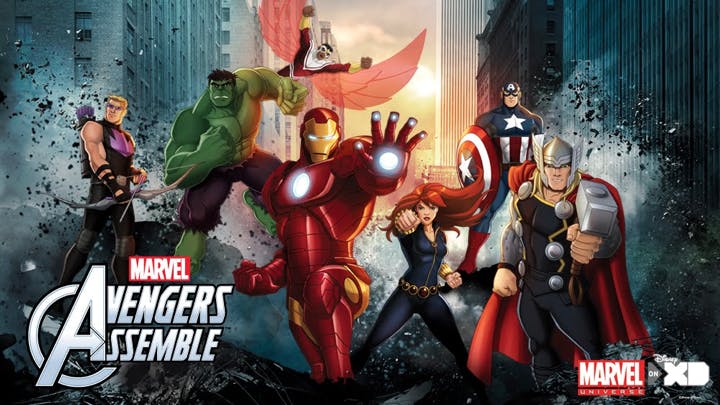 A suitable companion to the Marvel Cinematic Universe, Avengers Assemble takes our team of heroes on a multi-quest battle against Red Skull and his evil forces. Taking into account Falcon’s introduction in Captain America: The Winter Soldier, he serves as a rookie on the team and the eyes and ears of the audience. Rocket Raccoon, Ant-Man, and Thanos—the guest appearances incorporate multiple aspects of the comic books, while aligning the second season with phase 3 of the MCU. In short: Watch this if you squeal after all the post-credit Marvel scenes. 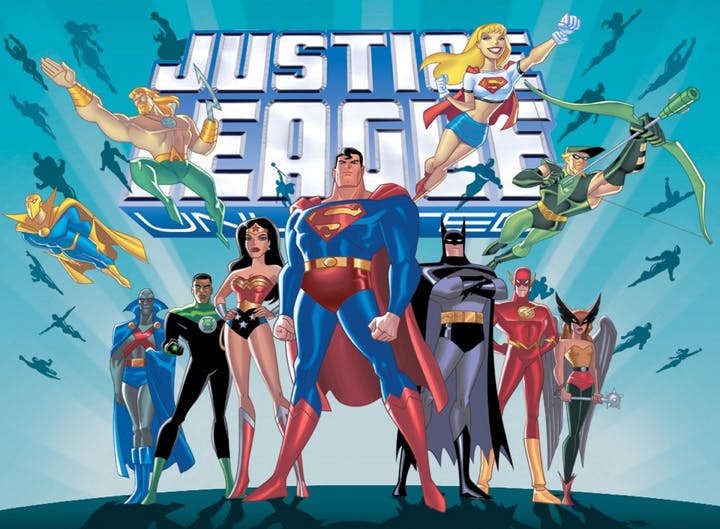 Following up a sequel to the popular Justice League animated series, Unlimited brings together DC’s founding heroes while incorporating additions from all over the DC canon including Green Arrow, Zatana, and Aquaman. The series is also known for its multiple self-contained episodes throughout the season. It’s the ideal binge to refamiliarize yourself with the DC titans before 2016’s release of Batman v Superman.

5) Batman: The Brave and the Bold 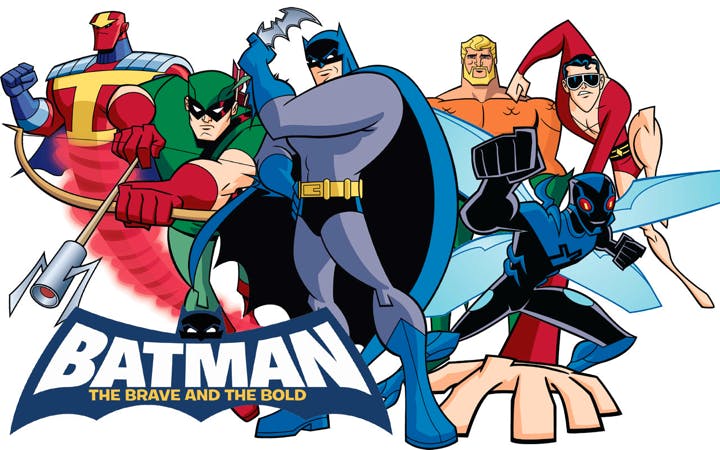 By far the most humorous series on this list, Batman: The Brave and the Bold sees the Caped Crusader team up with a familiar roster of DC heroes (Aquaman has been the break-out fan favorite). Full of wit and dry humor, the show is a lighthearted take on The Dark Knight that complements Justice League Unlimited beautifully. Because no one likes a hero who takes himself too seriously.