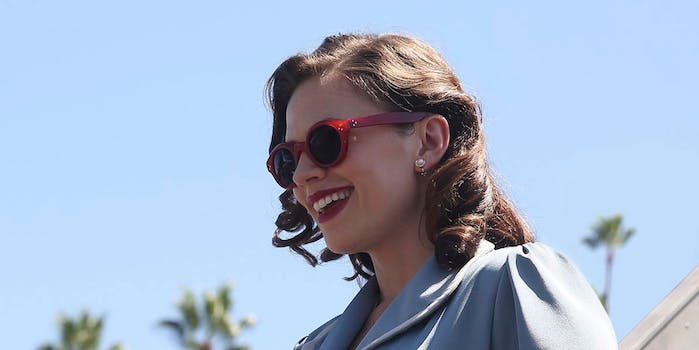 Peggy Carter is back in action, and she's moving to Hollywood to take on Madame Masque.

The new teaser trailer sees Carter back in top form, knocking heads in post-war Hollywood. We also get to meet Jason Wilkes (Reggie Austin), a scientist who may turn out to be Carter’s new love interest. (The teaser’s definitely hinting at it, anyway.)

The official season 2 summary is pretty thin, only saying that Carter is in town “for her most dangerous assignment yet.” However, we do know a few other details already.