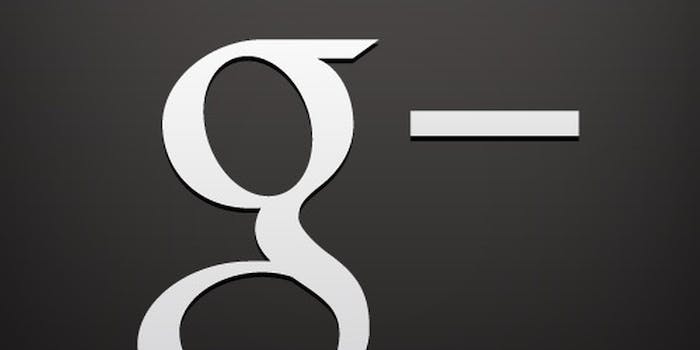 Twitter says Google's Search Plus Your World tool will keep people from seeing Twitter results. Others are also crying foul.

Boxers Floyd Mayweather and Manny Pacquiao may have launched the biggest beef on Twitter today, but the microblogging site’s brass was busy sparring in another ring. They were taking a stance against Google and the newly launched Search Plus Your World.

Tuesday’s tweak on the world’s most popular search engine will bury the live feed of relevant tweets below search results tied to activity in users’ Google+ circles. Twitter believes that shift goes against the very democracy and white hat practices that Google preaches.

“Twitter has emerged as a vital source of this real-time information, with more than 100 million users sending 250 million Tweets every day on virtually every topic,” Twitter announced today in a statement. “As we’ve seen time and time again, news breaks first on Twitter; as a result, Twitter accounts and Tweets are often the most relevant results.”

Within communities like Twitter and Reddit, there’s a similar sense that Search Your World Plus shows how Google has lost sight of what it’s powerful search engine is all about.

“Not sure this is an improvement,” posted Reddit user blisk. “honestly I think over time you’ll end up with more bullshit you have to sort through.”

“Sorry but from what i have seen about this so far it just comes across as creepy,” added user anillop. “Using my location to come up with customized results is fine but this just seems very invasive. It honestly makes me reconsider having signed up for google+.”

Privacy invasion is one thing, but Twitter user Paige Maguire (@fluxistrad) might have summed up the negative feelings best in her 5pm ET tweet, writing: “Ugh, because I’m probably Googling to ESCAPE my world.”

Correction: An earlier version of this story referred to Google’s new search tool as “Search Your World Plus.” It is “Search Plus Your World.”