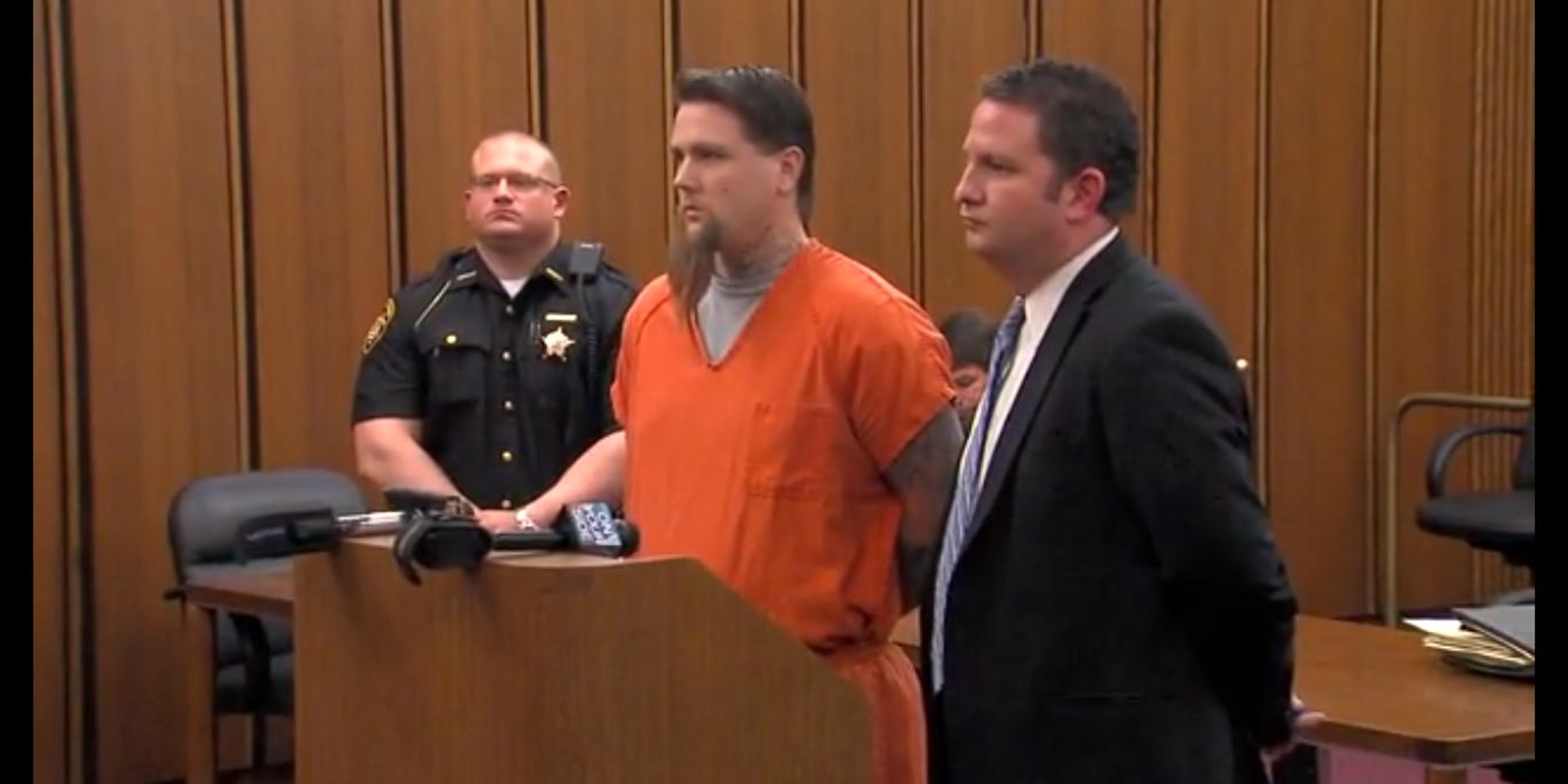 This drunk driver booked himself a much longer stay behind bars after he threatened cops and judges on Facebook.

After being convicted of drunk driving, William Bement was sentenced to three days in jail. He booked himself a much longer stay behind bars after he threatened cops and judges on Facebook. 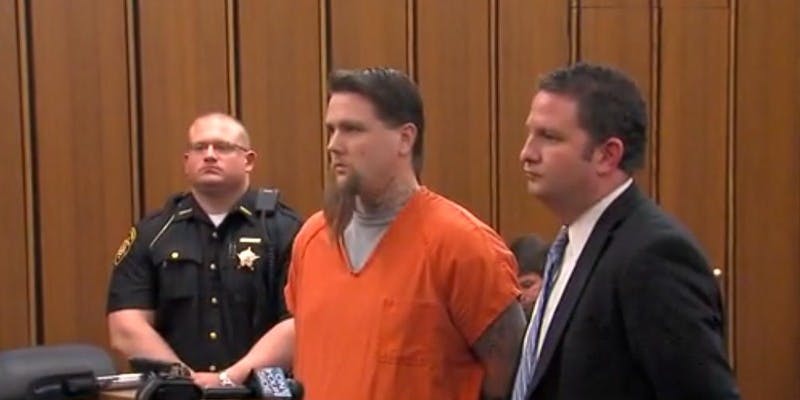 Bement, of North Olmsted, Ohio, ranted that people should “stop shooting up schools and start shooting cops in courthouses.” He also urged others to “Kill your local judges!!!!!!!” The Plain Dealer reported.

Bement, 27, made the posts soon after being sentenced to probation in February. He told the court Wednesday that he was venting and intended no harm toward police and judges. Concerned, one of Bement’s Facebook friends alerted authorities.

The prosecutor suggested someone else could have taken Bement’s posts to heart.

Bement was sentenced to 17 months in prison, along with anger management and mental health counseling.

Regardless of Bement’s intentions, police have a duty to investigate threats on the Internet. There’s often no way to tell off the bat whether someone truly intends to harm others or if they’re joking around. Several states have laws in place to tackle threatening Facebook posts.

Bement may have felt frustrated, though he’ll certainly have time to consider what he’ll post on Facebook late next year. Perhaps he’ll ponder the perils of drunk driving too.