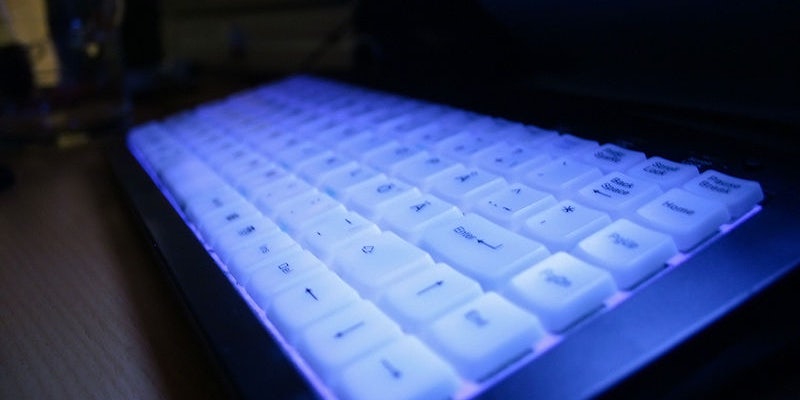 Threatening Facebook statuses can now be prosecuted in Florida

It's becoming more and more commonplace for Americans to be arrested for making threats—sometimes quite vague—on social media. So Florida's going to go ahead and make it a crime.

It’s becoming more and more commonplace for Americans to be arrested for making threats—sometimes quite vague—on social media.

So Florida’s going to go ahead and make it a crime.

According to a Monday ruling by the state’s 1st District Court of Appeal, posting threats as status updates can be grounds for prosecution.

The ruling was prompted by the case of Timothy O’Leary, who in 2011 posted a violent, homophobic rant about a family member on his Facebook wall:

“FUCK my [relative] for choosin to be a lesbian and fuck [her partner] cuz you’re an ugly ass bitch . . . if you ever talk to me like you got a set of nuts between your legs again . . . I’m gonna fuck you up and bury your bitch ass. U wanna act like a man. I’ll tear the concrete up with your face and drag you back to your doorstep. U better watch how the fuck you talk to people. You were born a woman and you better stay one.”

O’Leary was arrested for the post. In court, he argued that the it couldn’t constitute a threat, given that it wasn’t sent personally to his relative. Under Florida law, a written threat must fulfill three criteria: It must threaten to do bodily harm, it must be sent to another person, and it must be received by the intended victim or a family member.

But O’Leary had earlier sent a friend request to his uncle, Michael. According to Judge Van Nortwick, Michael’s relation to the threatened woman fulfilled the final criteria of that law.

“It is reasonable to presume that appellant wished to communicate that information to all of his Facebook friends,” Nortwick wrote. “Given the mission of Facebook, there is no logical reason to post comments other than to communicate them to other Facebook users.”

There’s been a recent spate of arrests for threatening comments on social media. An Atlanta man pled guilty Monday to tweeting threats against President Obama, and he now faces up to 10 years in prison. Also on Monday, two teenage girls were arrested for posting threatening messages about a rape victim in Steubenville, Ohio—even though it’s possible one of them was simply quoting rap lyrics.