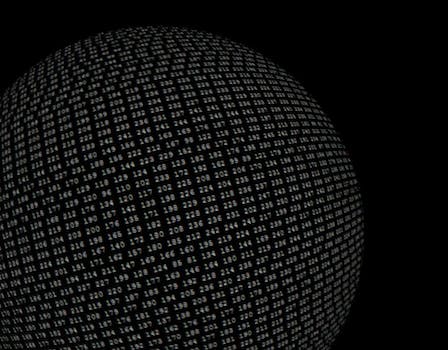 The curtain has been lifted on Reddit’s most popular forums.

Those sections receive hundreds of thousands of unique visitors and several million pageviews every day, a dump of traffic stats revealed.

Redditor GuitarFreak027 released the data to r/theoryofreddit early Friday morning. The stats comes from eight subreddits where GuitarFreak027 serves as moderator, including five of Reddit’s defaults—the site’s largest sections, which user subscribe to automatically when they join the site.

Clearly, redditors are an obsessive bunch.

Ponder these stats for a moment:

Subreddits are user-created and managed. In the Reddit world, the forums are roughly equivalent to kingdoms, controlled by their creators and a group of volunteer moderators. Subreddit traffic data is private and only viewable by moderators and the site’s paid staff.

Reddit frequently releases sitewide data, but individual subreddit traffic is usually only revealed only on the whims of moderators.

For the full data set, check out the Imgur album here.