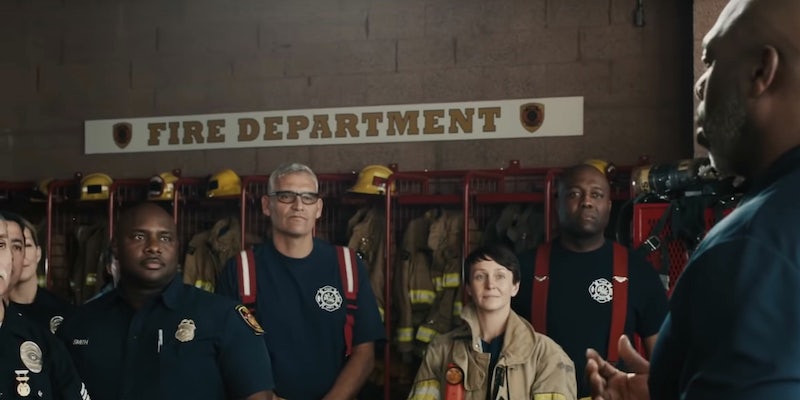 This bill would stop internet companies from throttling service during disasters

In an obvious response to Verizon’s actions during the devasting California fires, a new bill in the Texas House of Representatives aims to prevent internet companies from throttling service in declared disaster areas.

The Trump administration’s FCC ruled to repeal net neutrality regulations that helped ensure companies like Verizon or Comcast couldn’t intentionally throttle (or intentionally slow down) internet access or block access to certain sites or services. The loosening of those regulations has made it easier for such companies to do so without legal repercussions.

Verizon was also heavily criticized for producing a painfully tone-deaf Super Bowl ad featuring first responders. In the ad, Verizon said it would donate up to $1.5 million to the Gary Sinise Foundation, which supports veterans, first responders, and their families. “First responders of California answer the call,” the ad reads. “Our job is to make sure they can get it.”

According to KUT, more than 100 bills have been introduced at the state level to address net neutrality.

“The fact that this is now bubbling up at the state level is a good sign,” Evan Greer, deputy director of the pro-net neutrality Fight for the Future group told KUT, Austin’s NPR affiliate. “But in reality, we need the FCC to actually do its job and ensure that these companies aren’t acting in ways that put the public in danger.”

HB 1426 was filed by Democrat State Rep. Bobby Guerra. The Daily Dot has reached out for comment from Rep. Guerra’s office but did not immediately receive a response.