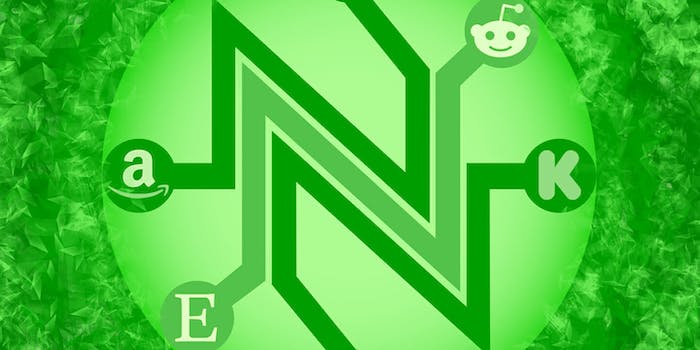 Several major tech companies have signed on to participate in the 'Internet-Wide Day of Action to Save Net Neutrality.'

Several internet activist groups and major tech companies will join together to protest the Federal Communications Commission’s attempt to dismantle net neutrality with a day of protest next month.

July 12 will be an “Internet-Wide Day of Action to Save Net Neutrality,” according to Fight For The Future, an internet advocacy organization.

The day, which will be a coordinated effort between several organizations and internet companies will provide “tools for everyone to make it super easy for your followers/visitors to take action” regarding net neutrality.

“The Internet has given more people a voice than ever before, and we’re not going to let the FCC take that power away from us,” Evan Greer, campaign director for Fight For The Future, said in a statement. “Massive online mobilization got us the strong net neutrality protections that we have now, and we intend to fight tooth and nail to defend them.”

Net neutrality is a founding principle of the internet that requires internet service providers (ISP) to treat all data that is sent to customers the same. In 2015, the FCC’s Open Internet Order made it impossible, for example, for an ISP to slow down Netflix for customers in favor of their own streaming service.

However, net neutrality could be on the chopping block soon, as new leadership of the FCC wants to gut the 2015 law and revert internet service providers to be regulated under a less strict form of classification.

Major technology companies have joined the Internet-Wide Day of Action To Save Net Neutrality including: Amazon, Mozilla, Kickstarter, Etsy, Vimeo, Reddit, Bit Torrent, and others. Several advocacy groups like the American Civil Liberties Union, the Electronic Frontier Foundation, the Center for Media Justice, Demand Progress, Color of Change, and the Free Press Action Fund have also joined the effort.

“A threat to net neutrality is a threat to the free exchange of ideas that creative culture and an informed public rely upon,” Michal Rosenn, general counsel for Kickstarter, said in a statement. “Kickstarter, and the tens of thousands of creators who have brought new ideas to life through our platform, all depend on a free and open internet. We’re proud to stand alongside so many others today to preserve net neutrality, and to protect the freedoms that make the internet such a powerful force.”

To learn more the Internet-Wide Day of Action To Save Net Neutrality, check out its website here.