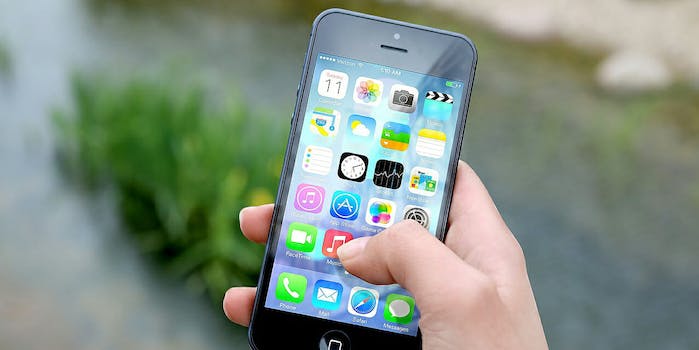 The Supreme Court ruled that a lawsuit against Apple could proceed.

Supreme Court Justice Brett Kavanaugh sided with the court’s liberal judges on Monday, ruling that a lawsuit brought by a group of iPhone users who claimed Apple had a monopoly on its app store can move forward.

The suit claims that Apple’s 30 percent commission it charges on app developers raises prices in the app store, which harms consumers. The app store is the only place iPhone users can download apps. The Supreme Court ruled 5 to 4 that the users can sue Apple. The case still needs to be heard by a court.

“The consumers here purchased apps directly from Apple, and they allege that Apple used its monopoly power over the retail apps market to charge higher-than-competitive prices,” Kavanaugh wrote, according to NPR.

As CNN notes, the ruling could be a factor for other tech companies that control online stores.

“It definitely should make tech companies wonder how the antitrust laws will be applied going forward in an online platform environment,” Gene Kimmelman, president of Public Knowledge, told the news outlet.

Apple defended itself in the wake of the ruling.

“The App Store is not a monopoly by any metric,” the company said in a statement, according to CNN. “Developers set the price they want to charge for their app and Apple has no role in that.”

The New York Times reported that Warren said companies like Apple should separate from the app store during a speech at South by Southwest.