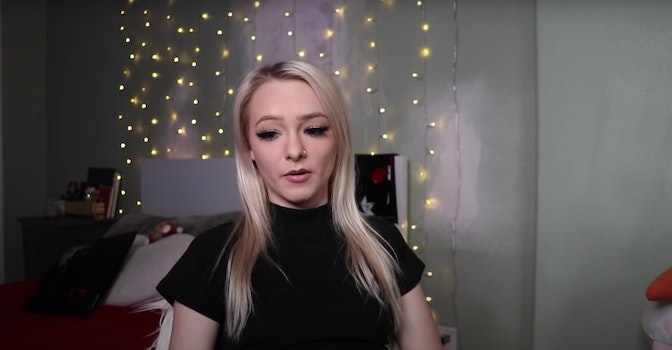 She stands accused of kissing a 13-year-old boy.

TikTok star Zoe Laverne is under fire after videos allegedly revealed her kissing an underaged fan and her ex-boyfriend accused her of pedophilia, Dexerto reports.