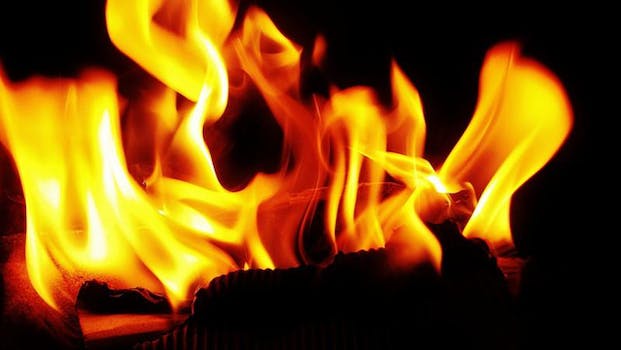 The fire at a Russian shopping center reportedly killed 17 people.

Two Russian firefighters are under investigation after they were caught taking a selfie in front of a blaze that killed 17 people.

Metro UK reports that the two central Russian men were attempting to put out a fire at a shopping center and stopped to take this photo.

A spokesman for the Regional Emergency Situations Department has issued the following statement: “We are looking into the circumstances behind the photo and if it is found that the actions of these two firemen put people’s lives at risk they shall be fired and criminal proceedings brought against them.’”

It does seem that for some people, a selfie seems like an appropriate reaction in dire, potentially life-threatening situations. One redditor snapped a picture of himself and the chaos behind him while on a plane last February. (It turns out that the plane wasn’t actually on fire; it was just cold air from the air conditioning system coming out.)

Then there was the handsome California firefighter last May who took a quick pic after fighting wildfires:

A friend of the firefighters who posted the selfie told her local CBS station, “When you see how exhausted they are, it just makes you really, really grateful for all that they do, and all they always do.”

Russian selfie-takers, take note—you have to take the selfie after you save everyone to get the heroic credit, not before.