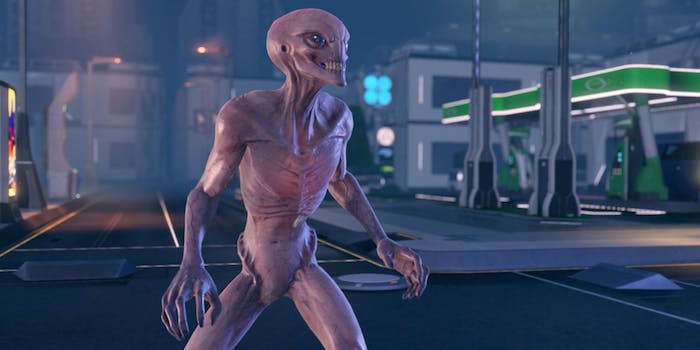 Eliminate the alien threat once and for all.

Only four years have passed since XCOM: Enemy Unknown won massive fan appeal and a BAFTA award for its addictive game strategy. But the sequel takes us twenty years from where it originally left off, into a post-apocalyptic world where humans lost the war to aliens.

You can continue eliminating the alien threat once and for all in XCOM 2, which is currently on sale for $35.99. The online PC game code normally costs $59.99 to download, so this saves you 40 percent. 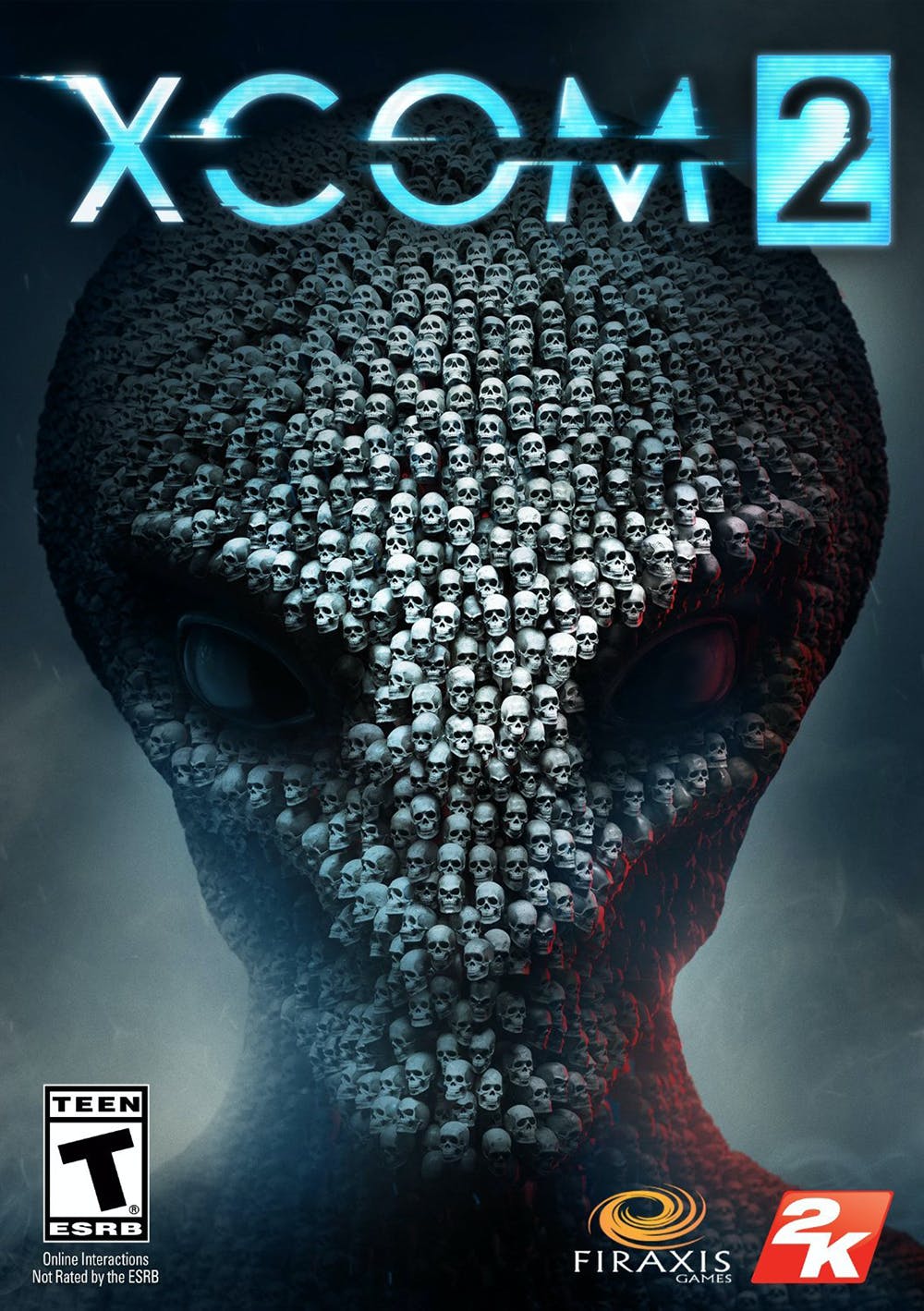 The game is compatible for PC, Xbox One, and Playstation 4, but the deal applies to the online game code for PC only. (Though the hard copy of the PC game is currently down to $50.)

While XCOM 2 hasn’t received quite the level of praise as it’s predecessor, the sequel still gets high ratings. Reviewers’ are most notably fond of this game for its beautiful environments, customization, and tactical combat. No surprise there, considering it comes from the game developers who made Civilization.

If you’re looking for a new game to play, you can’t beat $24 off. Check out the deal here.