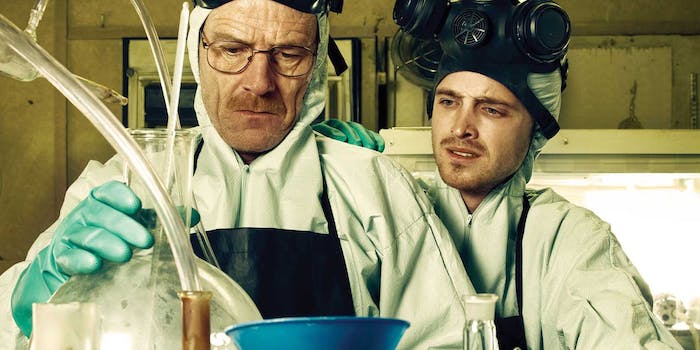 You don’t want to tread lightly on this.

Sure, you could watch the complete series on Netflix. (For now, anyway.) But anyone with a Blu-ray player knows that the quality is just not the same. And when you’re watching one of the greatest shows in the history of television, you don’t tread lightly.

Breaking Bad fans can get the complete series for 42 percent off on Amazon this month. The set is normally $99.99 on Blu-ray, but it’s currently marked down to $57.49 for a limited time. 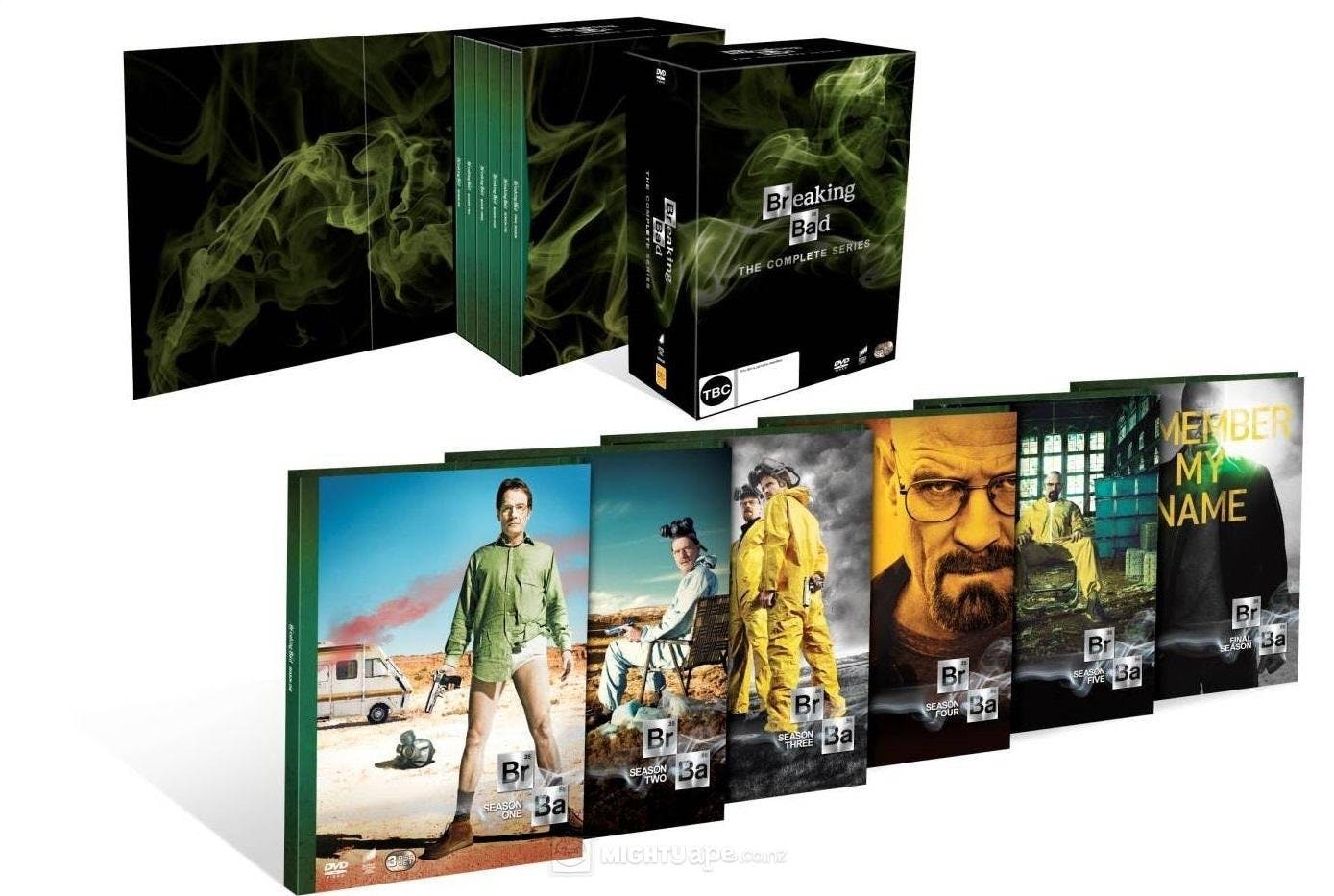 The 16-disc set includes all 62 episodes, uncut and uncensored, a a two-hour documentary about the iconic final season, and hours of interviews with the cast and crew, plus more special features.

The DVD set is slightly lower at $55. But the Blu-ray disc set comes with every video asset the now out-of-print special edition Breaking Bad barrel set did, which is currently valued at $140 for a used edition. All in all, $57.49 is not bad.

So save yourself $40 and relive a storytelling masterpiece. Check out the deal here.