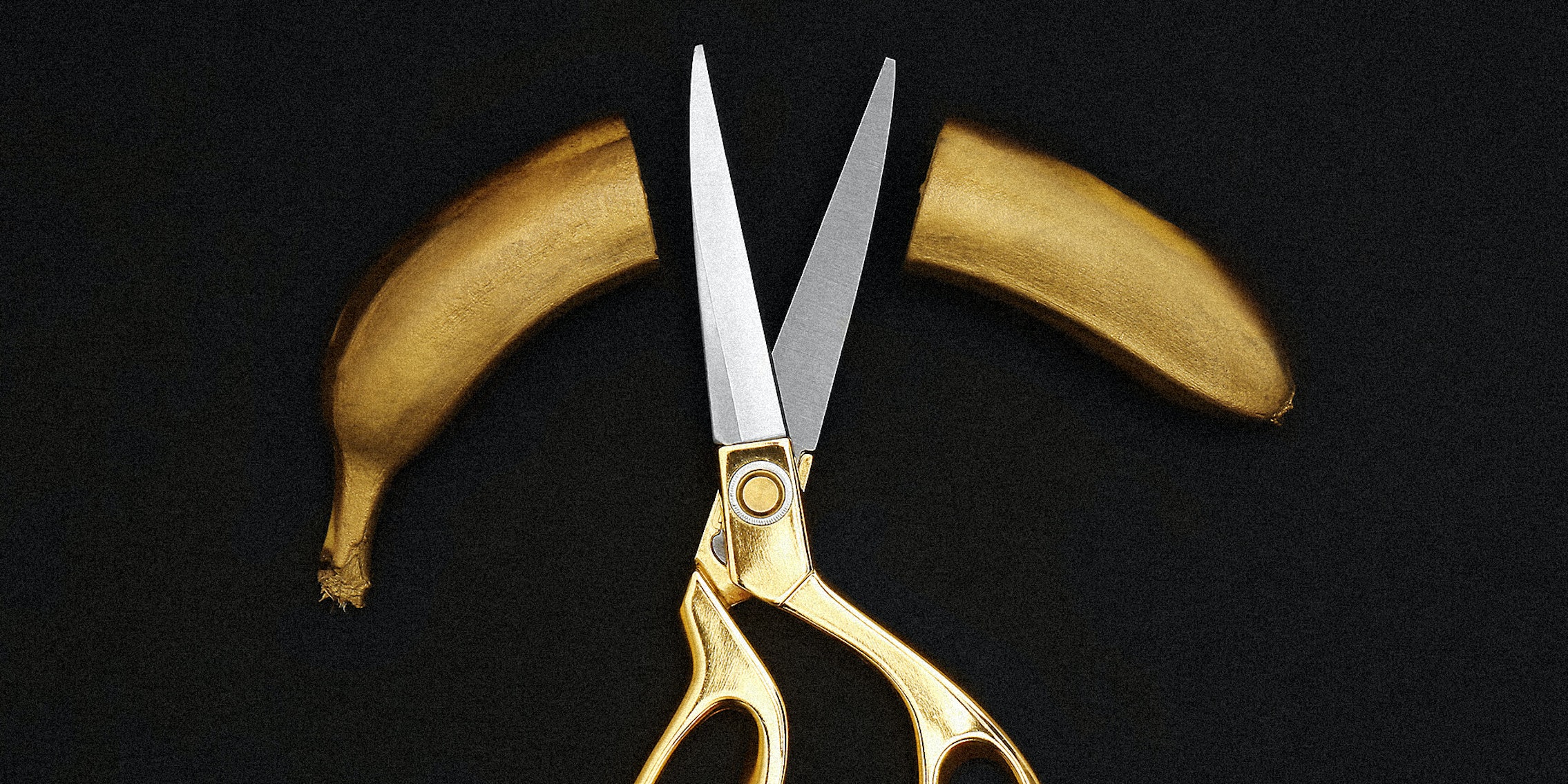 ‘She did nothing wrong’: People outraged after woman gets arrested for cutting off boss’ genitals

The woman says her boss sexually assaulted her multiple times.

A woman who says her boss raped her multiple times allegedly cut off his penis with a knife at a bar in Spain on Tuesday after he tried to assault her again.

The unidentified woman in her 30s called the police, and the man was taken to the hospital to reattach his penis. The man was reportedly arrested for sexual assault, and a spokesperson for the Mossos d’Esquadra police confirmed that the woman was arrested for “a crime of wounding,” causing the internet to rush to her defense.

“Release that woman!!” one user commented. “Da fuq?! Over a span of months she finally fights back and y’all arrest her.”

In response to the woman’s claims that she was acting in self-defense as her boss tried to sexually assault her, many people online are chiming in with the same sentiments. Twitter is filled with responses of “Free her,” and “Good.”

“I don’t see a problem here,” one user commented. “If you try to use your genitals as a life threatening weapon, then it probably should be removed.”

Others online are asking about a GoFundMe to pay for the woman’s bail.

“FREE MY BITCH SHE AIN’T DO NOTHING WRONG,” one user commented.

According to Spanish law, people will not be held accountable to crimes of self-defense if there was unlawful aggression, a need to prevent or repel it, and a lack of provocation from the defending person. According to the Daily Mail, detectives have opened an investigation and are waiting to question the man.

“She understood the assignment,” one user commented on Twitter.