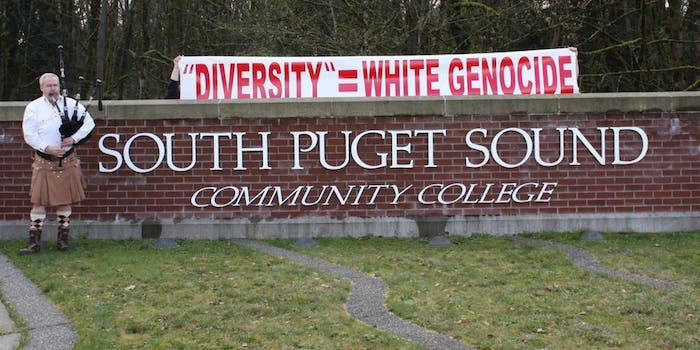 Will we ever get tired of making fun of privileged white men? Not if Saturday's all-day worldwide trend is any indication.

Today, in cities across the world, disgruntled white supremacists took to the streets to protest… things. And just as predictably, the rest of us took to the Internet to mock them relentlessly.

The word “privilege” is a polarizing one in today’s Internet, when “men’s rights activists” and “social justice warriors” face off constantly. But let’s face it: We all know that straight, cisgendered white dudes have it better than everyone else. And if you’re, well, everyone else, it’s good sometimes to mock the pain of the men who sit at the top of the socioeconomic food chain. After all, if we didn’t, we’d probably cry.

You’ve worked hard to get where you are. (And it’s still not as far as that one smug white guy who’s ahead of you.) So take a moment to sit back and enjoy some of our favorite #whitemenprotestsigns, because remember, this a real sign made by men who really exist: 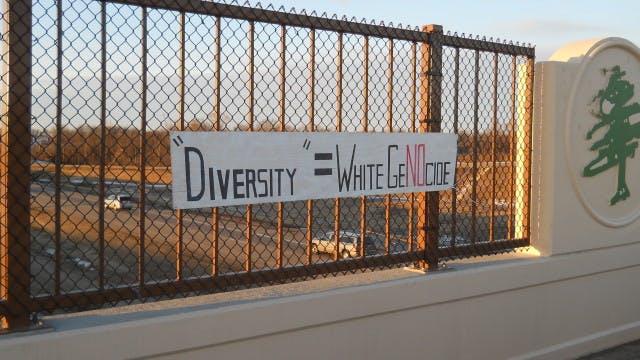 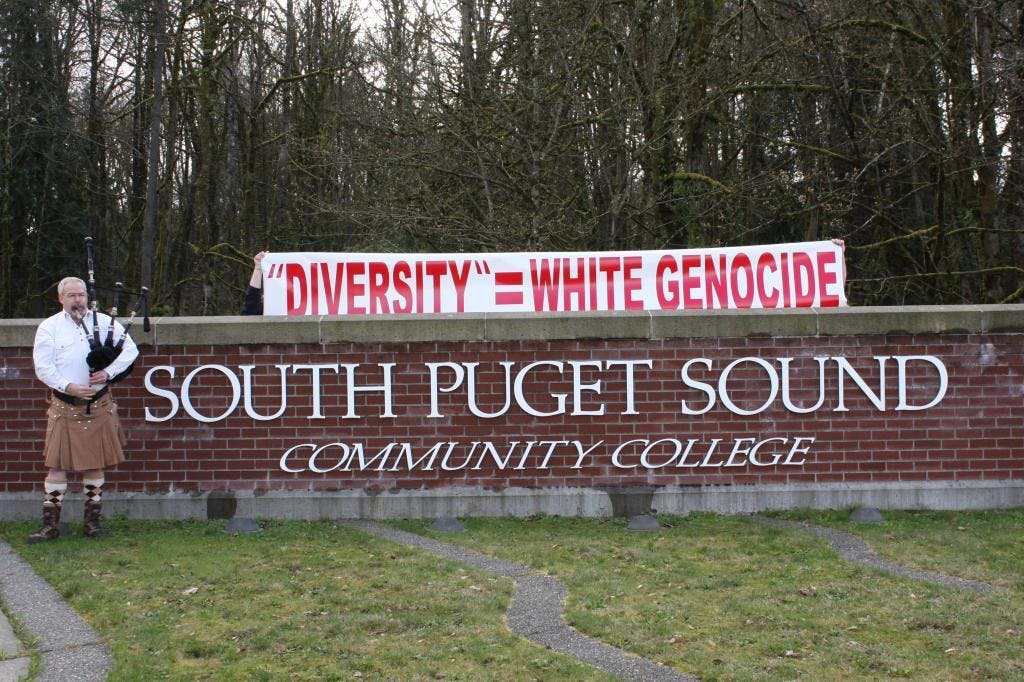 Yes, that is a white supremacist bagpipe player. We have passed into a realm where things are no longer ironic. And we have no idea if tweets like these are serious or not:

Why does everything have to be about race?! #WhiteManMarchProtestSigns

Right, then. As a reminder before we proceed, making fun of white dudes is okay because when you make fun of white dudes, no one gets hurt, sexually assaulted, or killed as a result of a facet of their identity that they can’t change. At worst, some white dude somewhere gets offended and Mel Gibson makes another movie.

Please keep your arms and legs inside the vehicle.

But not under a hoodie, because we all know how that could turn out.

Here are some signs that are not real, but could be. Luckily, these are just sarcastic examples to add to the mocking of the real ones seen above.

What do we want? A black friend. When do we want it? When we’re having a party #WhiteManMarchProtestSigns

Just Another Thousand Years & Then It’s Your Turn. PROMISE!!! #WhiteManMarchProtestSigns

#WhiteManMarchProtestSigns: No matter if Gay, Trans, whatever, we are all the same.

who will my son look up to after what you did to joe paterno, woody allen and roman polanski? #WhiteManMarchProtestSigns

It’s called the WHITE House for a reason! #WhiteManMarchProtestSigns

Affirmative Action is Wrong. Hire the most qualified applicant that’s known my family for years, he’s a nice boy #WhiteManMarchProtestSigns

Is the BACK of the bus really that terrible? #WhiteManMarchProtestSigns

But don’t think that white dudes aren’t artistic souls beneath all that political protesting:

We’re Here, We Love Micro Beer, Get Used To It! #WhiteManMarchProtestSigns

SHAWSHANK REDEMPTION IS THE BEST MOVIE OF ALL TIME #whitemanmarchprotestsigns

Just look at all this attention to the media arts:

BRING BACK “MAD ABOUT YOU” #WhiteManMarchProtestSigns

Most accurate one I’ve seen today. RT @Ragnell: Only 97% of all television leads are White Men. We demand more! #WhiteManMarchProtestSigns

Who says white dudes aren’t—aren’t… ok, we have no idea:

No matter what comes of the street protests from the white supremacist community Stormfront and their various appalling counterparts, today white men did prove one important thing to the rest of the world:

They know how to laugh at themselves.