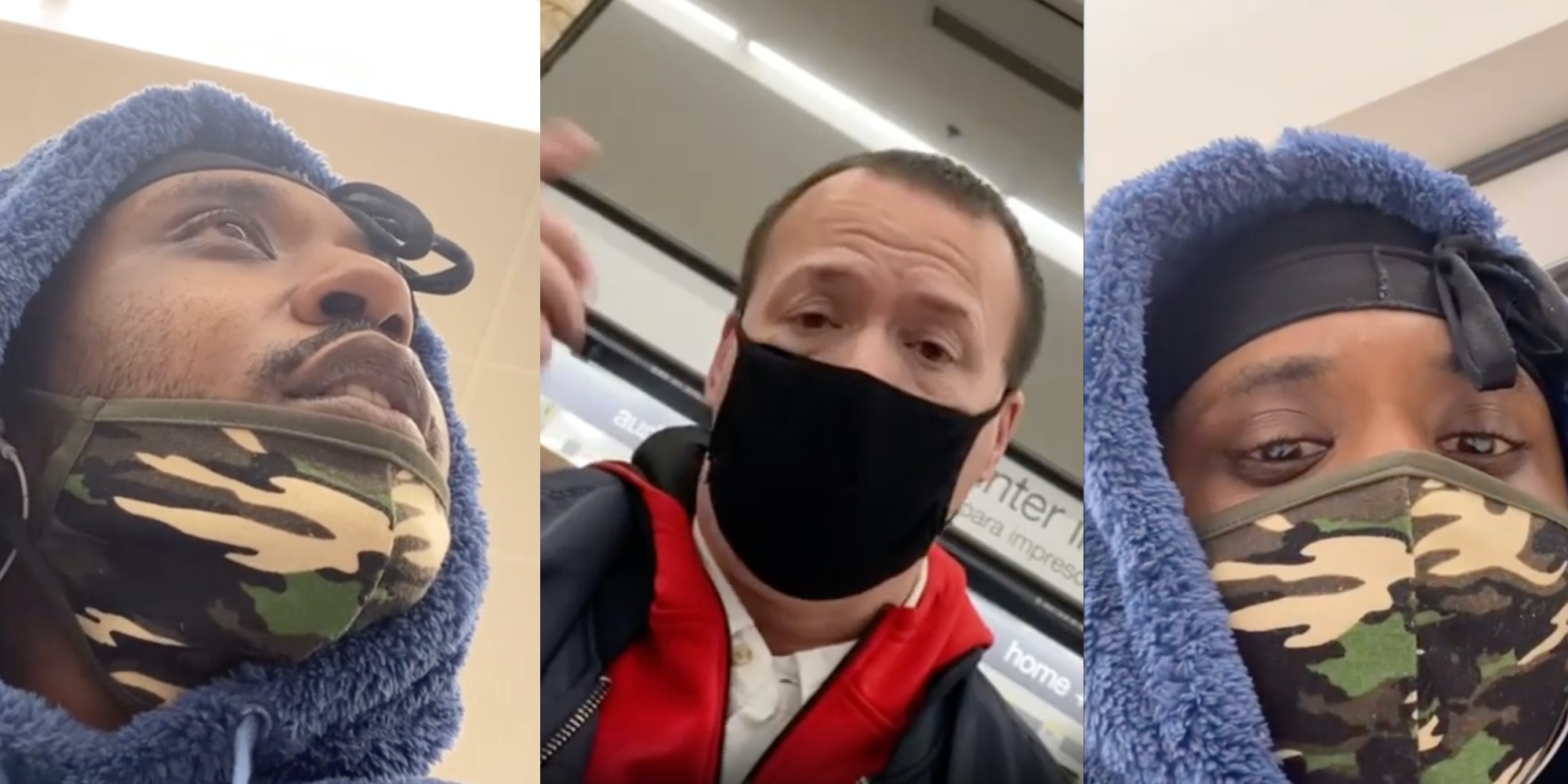 The employee thought he looked 'suspicious.'

A viral video shows a Black man calmly and firmly rebuking a Walgreens employee who called the cops on him for no reason while he was shopping.