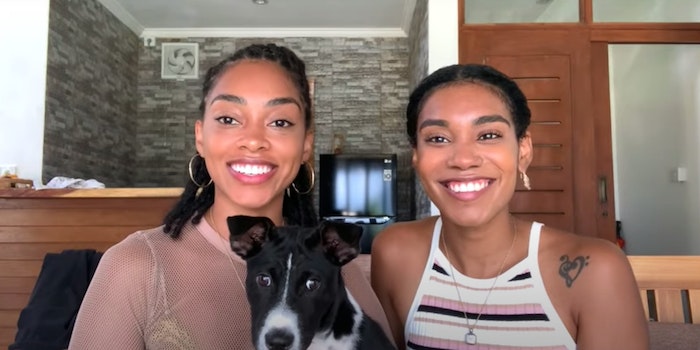 The couple says they're being deported because they're members of the LGBTQ community.

An American couple’s Twitter thread blew up after they detailed how a year ago, they took off to Bali, Indonesia, and to live the high life on a low budget. The story was met with fierce criticism—and an alleged threat of deportation.