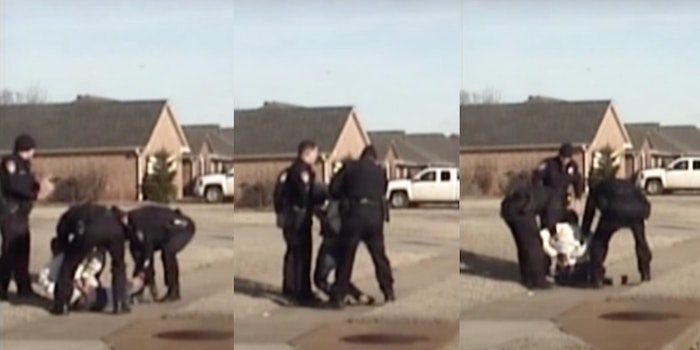 A dash camera captured the incident in 2015.

A 2015 video of a former Alabama police officer throwing an Indian grandfather to the ground and partially paralyzing him resurfaced on Reddit on Wednesday. Commenters called the officer “absolute trash” and “awful.”