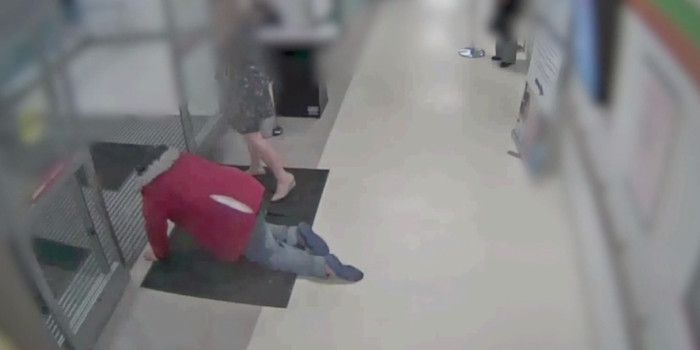 ‘I was mistreated’: Video shows patient crawling out of hospital after staff ignore his pain

'They thought I was faking it because I was bipolar.'

Footage from a hospital in Toronto shows a patient crawling on the ground to the exit after staff members allegedly refused to believe he was in any kind of physical pain.