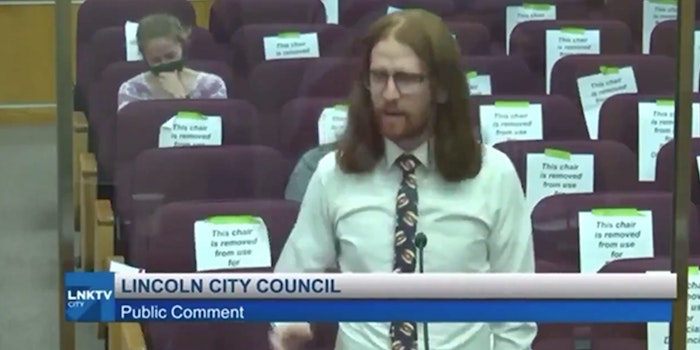 He's advocating for 'saucy nugs' or 'wet tenders' instead.

A video of a Lincoln, Nebraska, man advocating for the widespread name change of boneless wings to “saucy nugs” or “wet tenders” before his city council went viral this week, sparking a widespread debate around whether the finger food’s current title remains fitting.