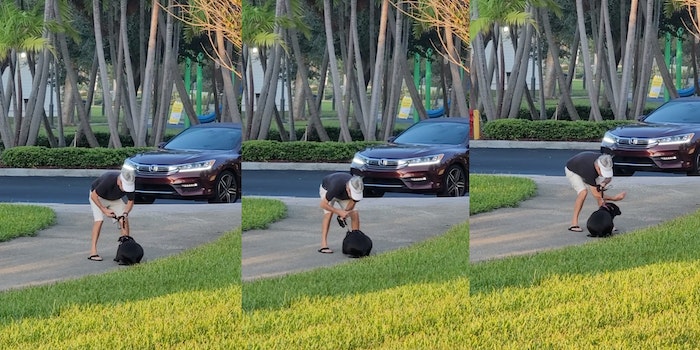 The video was instrumental in rescuing the dog from its abusive home.

A viral video of a Florida man abusing his dog led to a police investigation, which ultimately resulted in the dog’s removal from his custody.