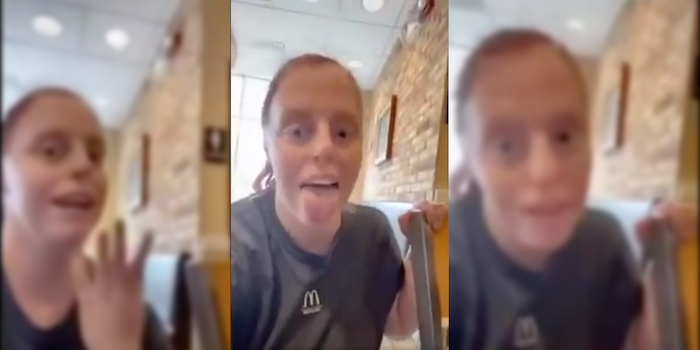 Video: White woman insists she’s not racist because her Black co-worker is her friend

'Aren’t you my best friend at work?'

A video shared to Reddit on Sunday shows a white woman playing the “Black friend” card after she was called out for singing the N-word.