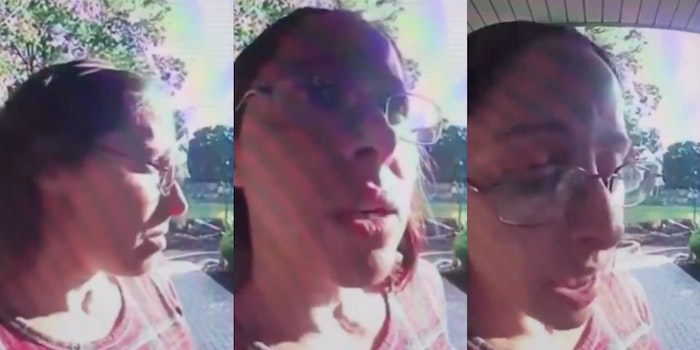 'What the hell are you looking for?'

A video that was trending on Twitter on Tuesday shows a food delivery driver on Long Island, New York, berating a customer over an $8 tip. The altercation sparked a debate about proper tipping and the perils of gig economy work.