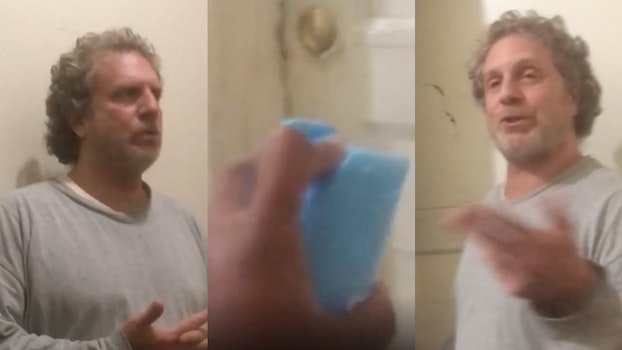 One woman sprayed him with Lysol.

A pair of Instagram videos shows Black women confronting their neighbor who made racist comments about the Asian families in their San Francisco apartment building.