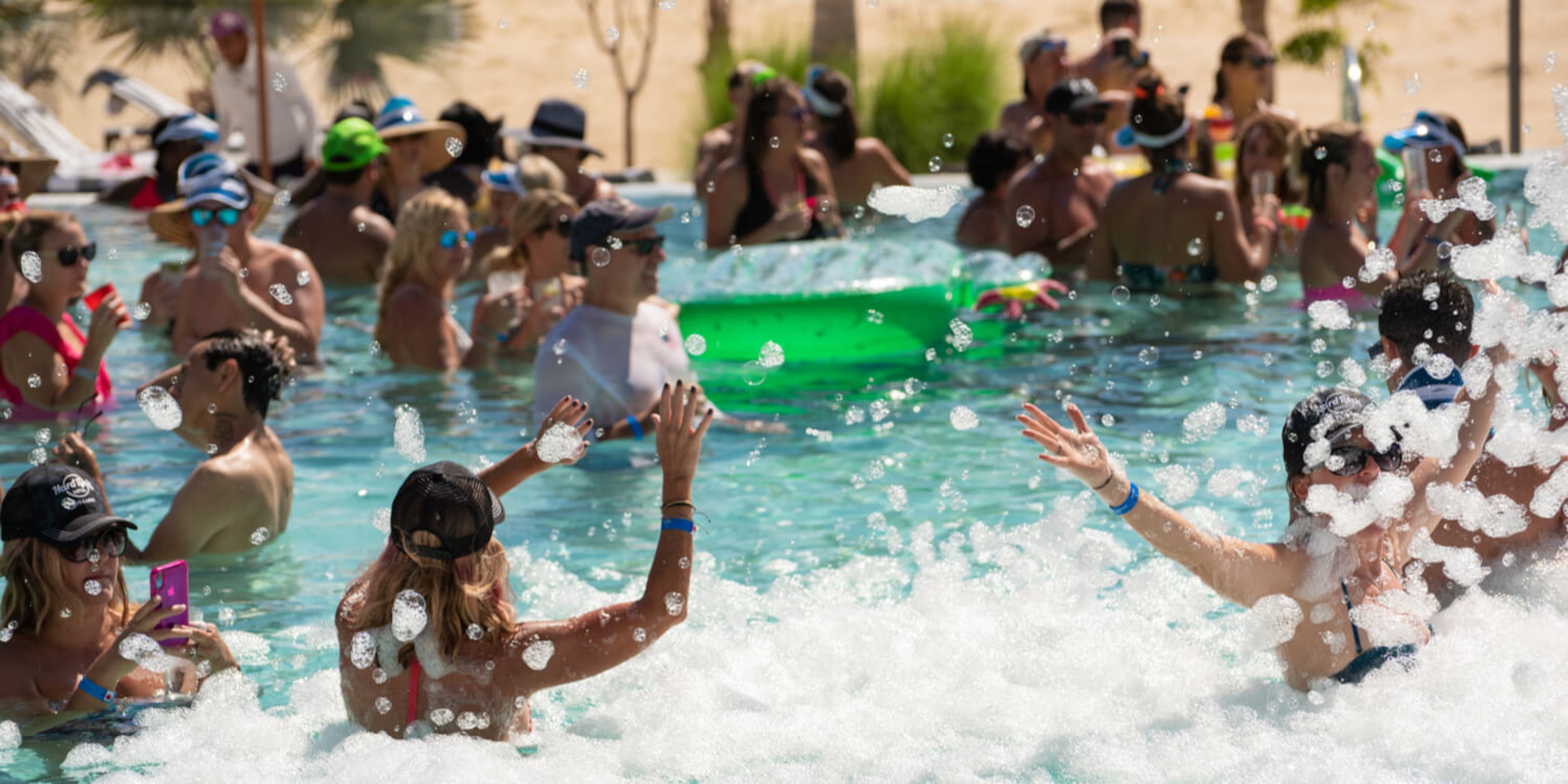 A group of 70 students took a chartered flight to Mexico two weeks ago.

University of Texas at Austin students are feuding online after more than 40 students tested positive for coronavirus upon returning from their spring break trip to Mexico.

According to the New York Times, 70 students ignored social-distancing guidelines and chartered a plane to Cabo San Lucas, Mexico, for their spring break two weeks ago. Forty-four who attended the trip, some of whom returned to the U.S. on commercial flights, have tested positive for COVID-19 and are self-isolating.

The company that organized the trip, JusCollege, claimed Cabo San Lucas was one of the “safest” locations to travel at the time, according to the Times. The company has now postponed all its upcoming trips for later this year.

KXAN reports that some students chose to go on the trip because it was nonrefundable and they felt as though they would be losing money. The spring breakers, many of whom are members of sororities and fraternities, were dubbed the “Cabo 44” and faced immediate backlash from their peers.

As reports of positive tests rolled out, tension intensified between students involved in Greek life and students who are not and call themselves “UT Twitter.”

One user accused the travelers of “consciously becoming biological weapons.”

A comment from a member of the Kappa Alpha Theta sorority has been made into a GIF and tweeted dozens of times. The screenshot shows the sorority member accusing a student of “cyberbullying” for criticizing the decision to attend the spring break trip.

“I’m not sure if you think this is some kind of joke but for you to feel like you can post things like this and spread false information then you are 100% in the wrong,” the sorority member wrote. “You really should think before you post something online because you never know how it will effect others. During this time no one should be trying to bring down ANYONE. Hopefully you will learn from this mistake.”

Kappa Alpha Theta did not immediately respond to the Daily Dot’s request for comment.

Other students tweeted that they have received similar messages from sorority members threatening legal action for cyberbullying.

“These girls threatening to sue is like literally evil because we’re just firing off tweets that are not going to hurt their sheltered ass lives but getting a bunch of mostly students of color in legal or disciplinary trouble could actually fucking affect our lives,” one user wrote.

Some students started organizing to provide free legal services and tips to anyone threatened with lawsuits by Greek life members.

The controversy produced endless other memes denouncing the “Cabo 44.”

Austin Mayor Steve Adler said on Wednesday that the area surrounding the University of Texas at Austin campus is now a “hot spot,” according to local news station KVUE.