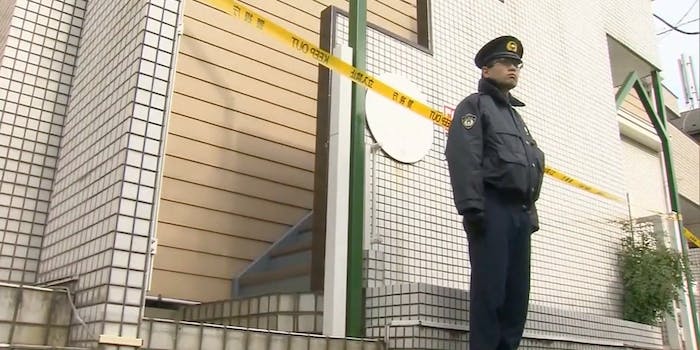 Man dubbed the ‘Twitter Killer’ confesses to the murders, dismemberment of 9 people

A Japanese man deemed the “Twitter Killer” pleaded guilty to the murders and dismemberment of nine individuals in a Wednesday court hearing, according to the Japan Times. The 29-year-old suspect, Takahiro Shiraishi, confessed to using social media to lure in his victims, including eight women and one man between the ages of 15 and 26.

The serial killings were uncovered after authorities began investigating the case of a missing woman in 2017, who officers later discovered to be one of Shiraishi’s reported victims. Between August and October, Shiraishi reportedly identified several women and brought them to his apartment, where they were ultimately sexually assaulted and killed.

Shiraishi told police he stored their dead bodies in his home, where up to 240 bones and body parts were located in cold storage containers, the Rappler reports. “I couldn’t throw away the bodies out of fear for being caught,” he said in a statement to police.

According to the New York Post, a 23-year-old woman whom Shiraishi admitted to killing reportedly made a series of suicidal posts on Twitter, saying she “wants to die but is scared of dying alone” and that she was in search of “someone who will die with me.” Shiraishi then reportedly direct-messaged the woman, saying “let’s die together.”

He admitted that the root of his alleged killing spree was stealing money. He reportedly owed one of his victims over $3,000.

The one man who was killed was the boyfriend of one of Shiraishi’s victims; he reportedly confronted Shiraishi about his missing partner.

Shiraishi underwent five months of psychiatric tests by prosecutors, who concluded that he can be held criminally responsible for the murders.

Shiraishi faces the death penalty if convicted of the series of killings.