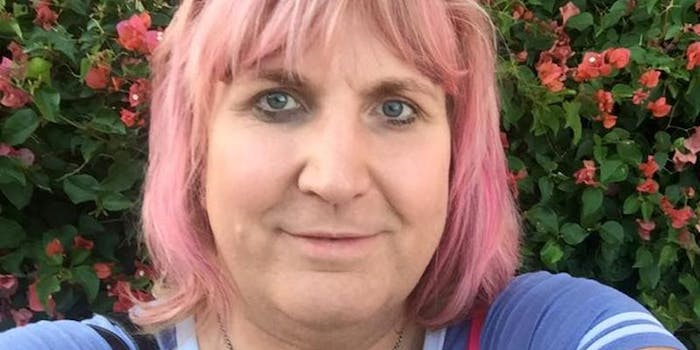 Facebook erupts over trans woman kicked out of Arizona bar

The woman claims the bartender told her 'we don't serve your kind here.'

When Tempe, Arizona resident and trans woman Briana ‘Bree’ Sandy stopped at the Tempe Tavern on Saturday, she was just looking for a place to watch the Belmont Stakes horse race on TV. But when Sandy ordered a soda, she said, she was refused by the staff and told that she wouldn’t be served there before she was asked to leave.

Enraged, Sandy posted about her experience on Facebook. Within hours, her post was shared hundreds of times. 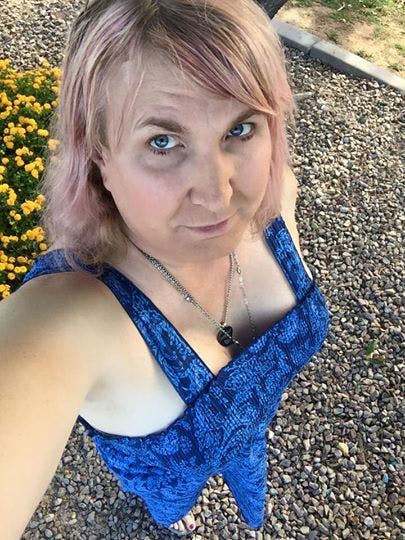 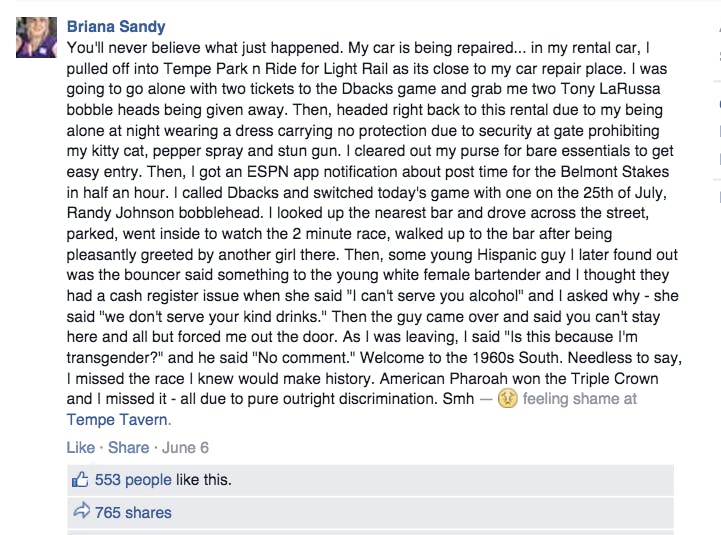 A full-time student majoring in psychology and health sciences, Sandy said that everyone in the bar was friendly to her at first, including the bartender. But a bouncer approached the bartender and whispered something in her ear. That’s when Sandy said she was asked to leave, as she explained in a video that she posted on Facebook.

Although Sandy’s story is a sadly typical example of transgender discrimination, the Internet exploded in response. People bombarded the Facebook page for the Tempe Tavern with angry posts and comments.

According to the Arizona Republic, the bar issued a curt apology on its page that angered people even more, with the manager explaining that a bartender “overreacted” in assuming that Sandy was from the adult bookstore next to the bar. That post was quickly removed from the tavern’s page shortly after it went live.

On Monday, Tempe Tavern owner Rob Tasso issued a new apology, again blaming the incident on the bartender. Tasso and Sandy were filmed shaking hands at the bar by Tempe’s KPHO, after he apologized to her in person as well.

Despite apologizing profusely, Tasso said the Tempe Tavern has received threats. Some of the community posts to the bar’s page were especially vitriolic, with one reading: “Hey rob you sleazy f**k, your true colors have shown you piece of s**t, you may be able to convince some yuppies you aren’t a transphobic racist but the real artists in this town knew you were a lowlife the first time they stepped into your seedy establishment. F**k you dickhead, get ready for your karma.”

By contrast, on Monday Sandy reported that she had received nothing but support from the Tempe community and the online community at large. “The love being shown me is simply off the charts,” she wrote on Facebook. “Please take some time to show other Transgender people that same love.”