Apple Models is scouting online for the next generation of transgender supermodels.

Thailand-based Apple Models has just announced that it will open a Los Angeles office. The twist? The American base will only represent transgender models, making it the first all-trans modeling agency in the world.

Apple Models has been representing transgender models at its Thai headquarters since November 2014, when it became the world’s first agency to have a transgender division, in addition to its standard male and female services. Many of the trans models were featured on the vlog Queer As Fuck to coincide with the November launch.

Now, the agency is scouting online to fill its new all-trans roster in advance of the American launch. And to help blaze the trail, the agency has hired What’s The T director Cecilio Asuncion to run the L.A. office and build the stable of beauties. “We see trans individuals as beautiful,” Asuncion told the Advocate. “Our strong commitment to developing them as successful models is never about quantifying or qualifying their gender. It’s never a question of if they are women or men, it’s about their passion and commitment to being the best possible models they can be.” It’s already been a whirlwind of a year for female trans models, with Hari Nef being signed to IMG and Andreja Pejic being the first trans model with a solo spread in Vogue. Male trans models have made their mark, too; buff bodybuilder Aydian Dowling received more votes than any other guy in the running for a reader-sourced upcoming Men’s Health cover. (Dowling is currently awaiting news as to whether he will grace the November issue.) 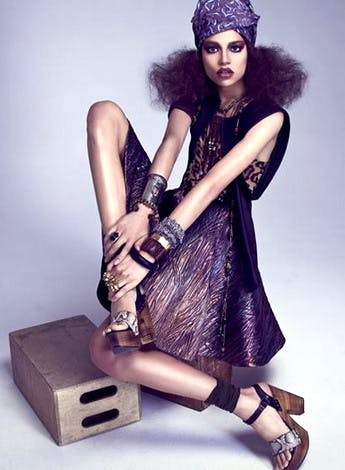 But Apple Models L.A. would be the first agency to exclusively represent trans models, devoting an unprecedented amount of resources toward molding the careers of the next generation’s trans superstars. The office already has six ladies on the roster, but Asuncion is seeking both male and female trans models. 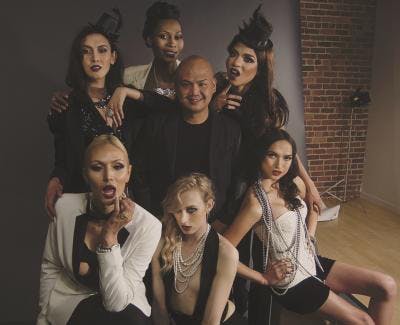 Aspiring models should follow the photo and application guidelines on Apple Models’ site.