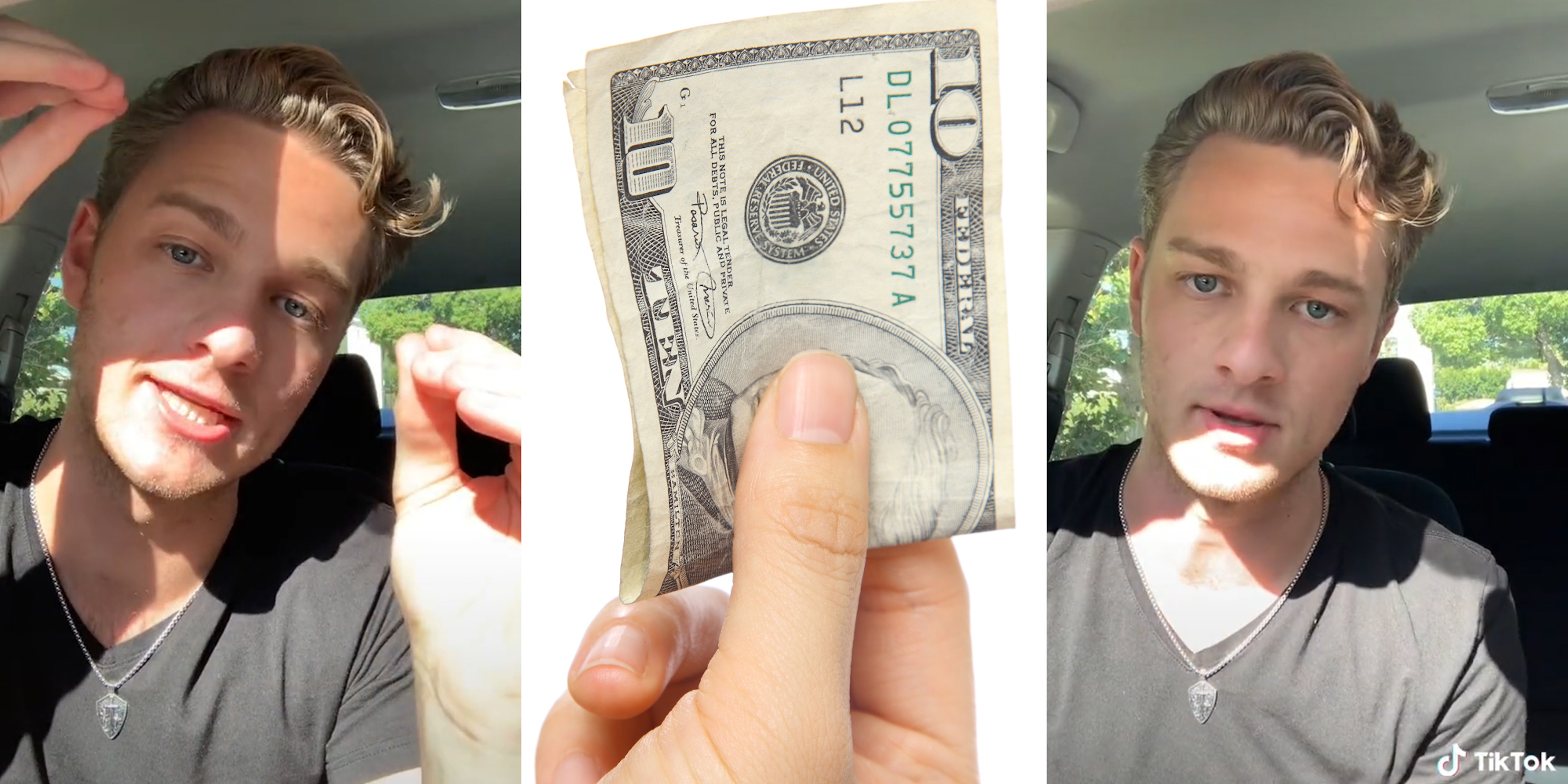 ‘Why does your brokeness have to come out of my tip??’: Server says not tipping 20% is poor etiquette, sparking debate

A server puts “bad tippers” on blast for tipping under 20 percent in a now-viral TikTok, sparking debate in the comments.

In the video posted by TikToker Ben Raanan (@blazikenben) on June 26, he calls out customers who leave five to ten dollars for their server, saying that it’s “not the 1950s” nor “the 2000s.”

“Inflation means that ten dollars is not worth that much anymore. You can’t just leave a little cute five, a little cute ten for your server, and think that that’s like fun and cute. It’s not fun and cute,” Raanan says in the clip.

He continues, “If your bill is like 50 dollars you can leave ten, that’s 20 percent. If your bill was 200 dollars and you leave me ten dollars, that’s five percent. That’s fucked up. That’s a fucking insult.”

Raanan then encourages fellow servers to “say something” if customers return after tipping below ten percent.

“I’m going to be like, ‘Was there a problem with your service last time? Because you tipped ten percent, five percent, and that is not a good tip at all,'” Raanan says, “I’m going to put you on the spot. Servers, we honestly need to start doing that. Because this is fucked up, people shouldn’t be doing that.”

The video has amassed over 137,000 views, with some commenters angry at Raanan’s call out, saying that he isn’t “entitled” to a certain percent tip.

“I tip when the food is good and the service is above and beyond. You aren’t entitled to a 20% tip, if you don’t like it then get another job,” one commenter said.

“Who created the 20% rule anyways lol we always tip 20 but this video rubbed me the wrong way. It’s what I WANT to give not HAVE to,” another wrote.

“Tipping has gotten out of hand ppl are so greedy and ungrateful yes I’ve been a server before and I was never ungrateful,” a third user said.

However, other viewers agree with Raanan, saying that “broke” customers shouldn’t be eating out in the first place.

“Going out to eat is a luxury and service just like getting your nails done, hair, etc. if you can’t afford to tip for a SERVICE get takeout & stay home,” a third shared.

In a response to a comment supporting his call out, Raanan writes, “Literally like why does your brokeness have to come out of my tip??”

The Daily Dot reached out to Raanan via TikTok comment.