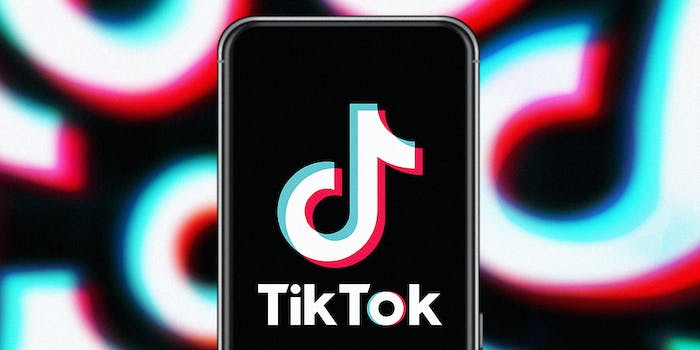 The structure he was standing on, built out of rubber, didn't hold.

During a live stream on TikTok, a 24-year-old-man died while filming a stunt when his cousin ran over him with a car. The creator was killed by the car’s impact as the attempt went awry outside Moscow, Russia.

The video, which was taken down by TikTok following the incident, showed the cousins crafting a structure out of toilet paper packaging and rubber mats, according to a Moscow newspaper.

The initial plan was that the person driving was supposed to crash the car into the structure, launching it into the air so the person on the structure flies through the air from the initial impact, missing the car completely, and landing safely behind it.

Because of the faulty structure, the man was unprotected from the car’s impact and fell to the ground rather than avoiding the crash.

Police reviewed the saved footaged, which was recorded by friends, to confirm the cause of death after it was removed from TikTok, according to Market Research Telecast.

When attempting tricks on TikTok, remember to use caution and stay safe. Viral trends may be dangerous or fatal in some cases.