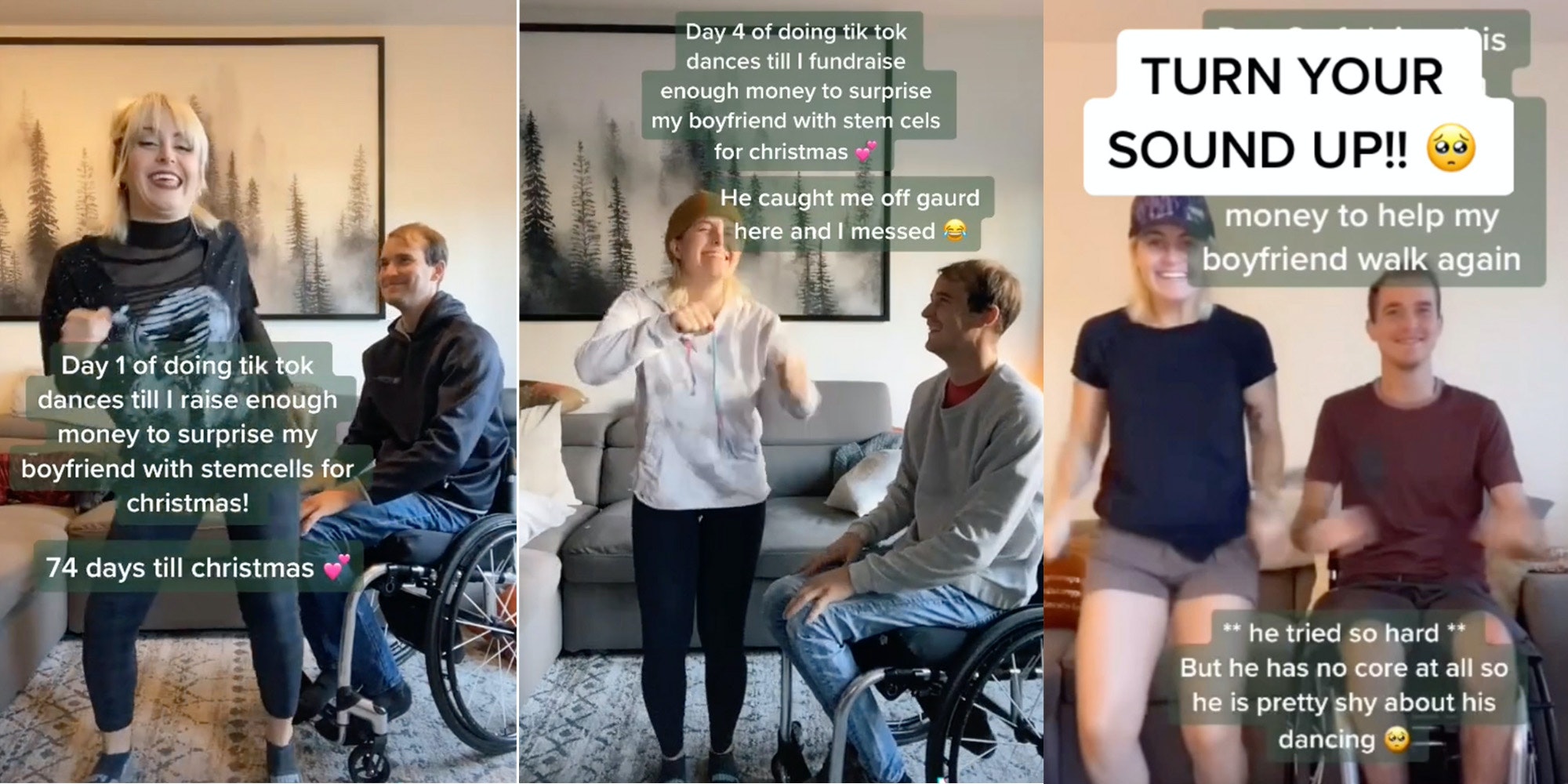 Madison Olds is a musical artist, but fans visit her on TikTok for her dancing.

TikToker and musical artist Madison Olds (@madison_olds) is embarking on an ambitious plan to raise money for her boyfriend’s stem cell transplant by doing daily dances on the platform, where she’s garnered more than 7 million likes and nearly 240,000 followers to date.