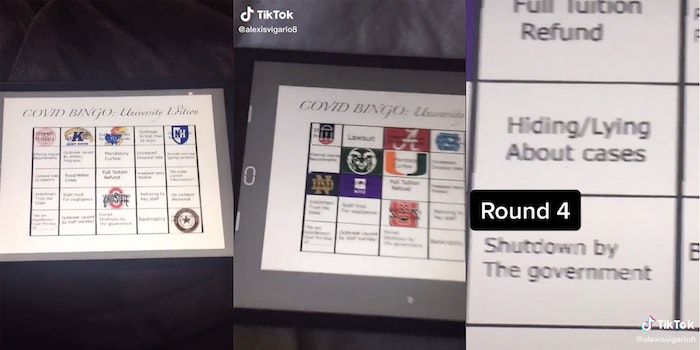 As college students across the country head back to their universities for the fall semester, many are using social media to show and tell how their schools are handling—or not handling—the coronavirus.