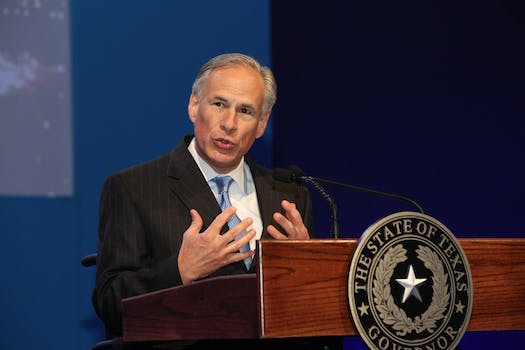 'I will cut funding for any state campus if it establishes sanctuary status.'

Texas Gov. Greg Abbott has tweeted that he will defund sanctuary campuses in Texas and “ban” sanctuary cities, which serve to protect undocumented immigrants on college campuses.

Texas will not tolerate sanctuary campuses or cities. I will cut funding for any state campus if it establishes sanctuary status. #tcot https://t.co/2wN4eo1YLG

Despite his threats, students at the University of North Texas, Texas Woman’s University, and Southern Methodist University have mobilized to include their schools in the sanctuary campus movement, which includes colleges and universities across the nation, like Columbia, Oregon State, and all 23 campuses of California State University.

State Rep. Trey Martinez-Fisher (D) explained to the Huffington Post that Texas state colleges and universities have multiple sources of funds, including private donations, federal grants, and endowments. “If the governor is going to follow through with his threat to veto funding to universities, he will have only done so with the acquiescence of the House and the Senate, and I doubt that would ever happen,” he said.

Abbott told Fox News earlier this week that he’s “used [his] powers as governor of Texas to withhold funds to cities or counties that are declaring themselves to be sanctuary cities.” But the Dallas Morning News notes no action has been taken on that front.

Under a current Texas law called the Dream Act, undocumented students who have lived in the state for three years and have graduated from high school or received a GED can pay in-state tuition rates when they attend public universities.