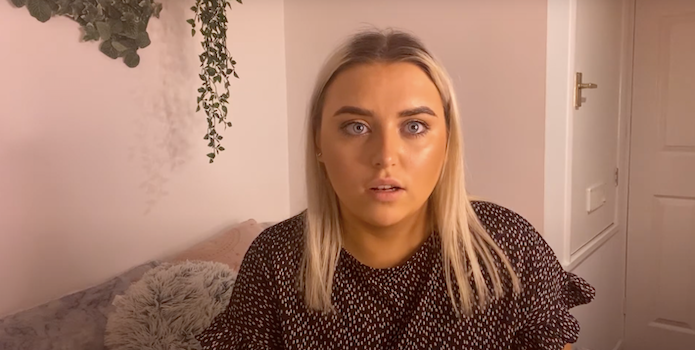 Her stepfather was sentenced to 10 months in prison, suspended for 18 months.

A 35-year-old man was sentenced Tuesday to 10 months in prison for repeatedly filming his teenage stepdaughter while she was bathing in their home, Wales Online reports.