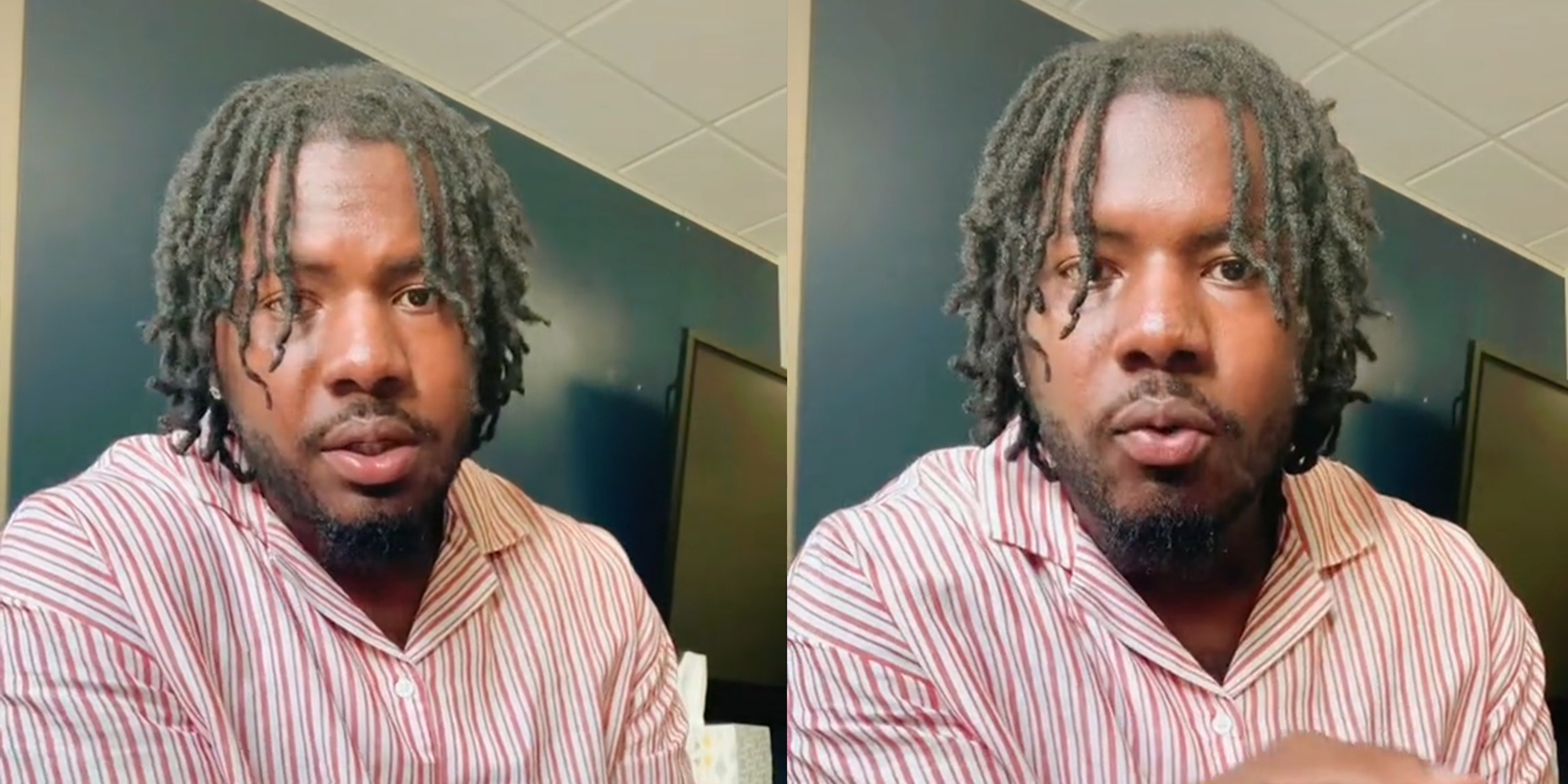 After a teacher announced in a viral TikTok that his first paycheck was $1,300, commenters lambasted low teachers’ salaries.

Durrell Nash (@rello7414) posted a TikTok on Saturday saying he had just received his first paycheck as a teacher.

In the video’s caption, he wrote that teaching is a “poor ass job.” On Tuesday, Nash’s video had almost 375,000 views.

In a more recent TikTok, Nash says that he plans to get a second job.

“Teaching aint gone pay the bills,” he wrote in the caption.

Nash’s video is the latest of many viral TikToks from teachers who say that they have had to get second jobs because their teacher’s salary is inadequate. Some teachers say they can’t afford their rent with two jobs.

In a comment on his viral TikTok, Nash clarified that he teaches in Gary, Indiana, and that the school where he works doesn’t have adequate resources. Nash also said that he has a bachelor’s degree in psychology and never considered teaching.

“But it’s more about giving back to kids that look like me,” he commented.

Commenters on Nash’s viral video also identified themselves as teachers who are struggling to make ends meet on their salaries.

“Sir, you really told the public how much I take home! Barely be getting by,” @shannianni15 commented. “Help me I’m poor!”

“I get EXACTLY 24 checks throughout the year $1800 each & its expensive to maintain a classroom PROPERLY,” @littlemisssunshine wrote. “The struggle is REAL!”

According to the National Education Association, teachers make, on average, over $2,000 less than they did 10 years ago.

Other commenters expressed sympathy for Nash and his fellow teachers.

“I don’t know how y’all do it,” @complexanxiety commented.

“Don’t give up .. we need people that look like you in the school,” @remarkably_11 wrote. “Thank you for your selflessness.”

“That’s why I always give my kids’ teachers gift cards at the beginning and the end of the year,” @thewitchymum commented.

The Daily Dot reached out to Nash via TikTok comment.