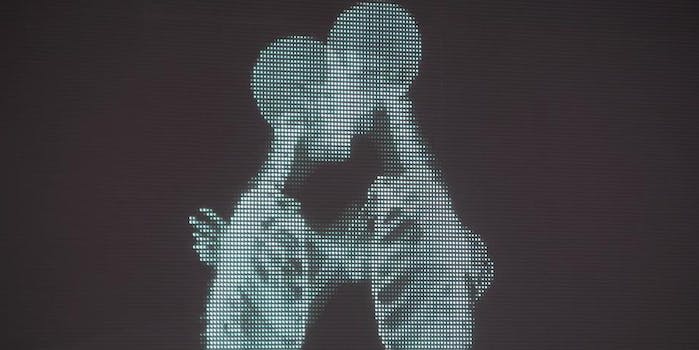 In an ideal world, people wouldn’t be racist, ageist, or homophobic. Unfortunately, subconscious prejudice is a real thing, and you may not be aware that you’re also guilty of it.

In an attempt to shed light on the existence of subconscious bias in today’s society, the non-profit organization Ad Council has launched the #LoveHasNoLabels campaign, which challenges people from all walks of life to refrain from judging and commenting on others’ race, age, gender, religion, sexuality, or disability.

The best part of this campaign is definitely this YouTube video. Shot on Valentine’s Day, the video shows people behind an x-ray screen kissing, hugging, and busting out dance moves, to the tune of Mary Lambert’s anthem “She Keeps Me Warm.”

Each big reveal in the video elicits heartwarming applause from the crowd, proving that we are capable of accepting people for who they are, without being blinded by physical appearance. Love truly does conquer all in the world. Now go hug someone you love, won’t ya?