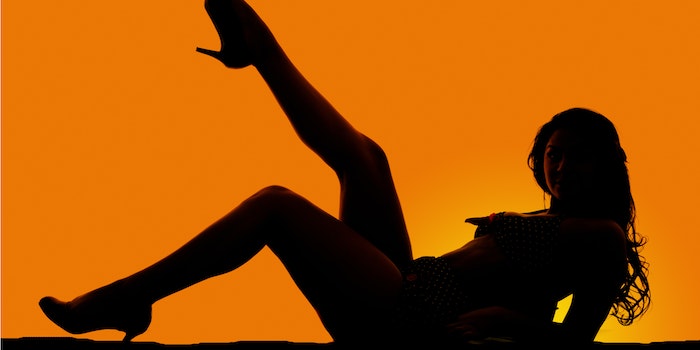 The edits show women's bodies without their consent.

Within a day of the “Silhouette Challenge” taking over Twitter and TikTok, at least one man has been accused of editing women’s videos to reveal their nude bodies without their consent.