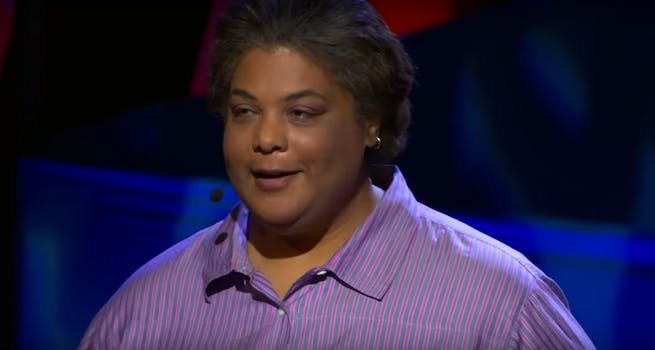 'They did not finally do the right thing.'

Simon & Schuster has been applauded by many for canceling the publication of Breitbart editor Milo Yiannopoulos’ book Dangerous after his comments on pedophilia resurfaced online. However, others aren’t quite allowing Simon & Schuster to get away with doing the bare minimum.

When Simon & Schuster, under its imprint Threshold Books, gave Yiannopoulos a reported $250k book deal in December, critics argued that it offered him a platform for hate speech. Simon & Schuster tried to assure authors that wouldn’t be the case. Regardless, best-selling author Roxane Gay felt like she could no longer publish an upcoming book with TED Books, another imprint of Simon & Schuster.

How to Be Heard wasn’t set to be released until 2018, but she asked her agent to pull her book in protest of Yiannopoulos’ controversial book deal, which she felt he never should’ve gotten. While she believes that Yiannopoulos has the right to vocalize his beliefs—no matter how offensive she finds them—she could no longer do business with a publisher who allowed him to publish them.

But that isn’t the only reason she doesn’t want to go back to Simon & Schuster. She elaborated in a Tumblr post that despite Yiannopoulos’ long history of harmful comments toward women and people of color, Simon & Schuster only cut Yiannopoulos after he appeared to support pedophilia—i.e, once he was no longer viable for business.

They did not finally “do the right thing” and now we know where their threshold, pun intended, lies. They were fine with his racist and xenophobic and sexist ideologies. They were fine with his transphobia, anti-Semitism and Islamophobia. They were fine with how he encourages his followers to harass women and people of color and transgender people online. Let me assure you, as someone who endured a bit of that harassment, it is breathtaking in its scope, intensity, and cruelty but hey, we must protect the freedom of speech. Certainly, Simon & Schuster was not alone in what they were willing to tolerate. A great many people were perfectly comfortable with the targets of Milo’s hateful attention until that attention hit too close to home.

Others online agree, arguing that when women and people of color point out being attacked, they’re dismissed.

Gay said she still supports freedom of speech, but ends her post noting that taking away Yiannopoulos’ book deal isn’t a form of censorship.

“There are some who will spin the cancellation of this book contract as a failure of the freedom of speech but such is not the case,” Gay wrote. “This is yet another example of how we are afforded the freedom of speech, but there is no freedom from the consequences of what we say.”