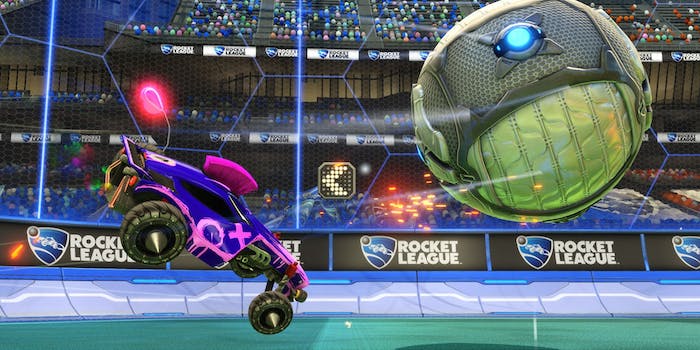 ‘Rocket League: Collector’s Edition’ is on sale for $20

Every game launch should start with a sale.

Rocket League: Collector’s Edition released in the U.S. Wednesday, and trailing right behind it is this sweet deal.

This special release includes all three DLC packs (“Supersonic Fury,” “Revenge of the Battle-Cars,” and “Chaos Run”), plus four new vehicles and a limited-edition print.

The standard version of Rocket League is currently priced at $19.99, and the DLC packs are $3.99 each, so you’re essentially getting all the downloadable content for free, plus sweet, new rides. So, the collector’s edition is not a bad deal if you don’t already own the game. (Or you really like exclusive cars.)