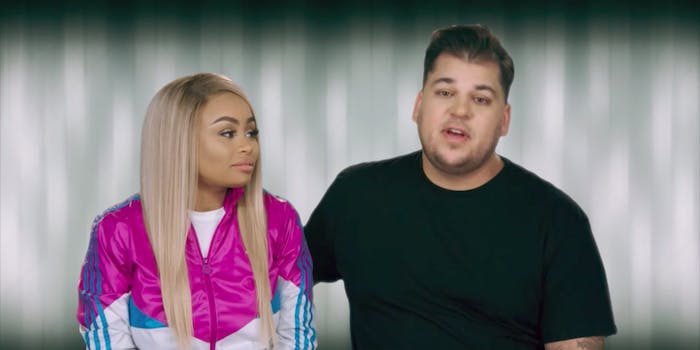 Could Kardashian get jail time for this?

In a statement given to People, Walter Mosley, the attorney of Kardashian’s ex-fiancée Blac Chyna, said he’s investigating what legal actions can be taken against the celebrity. Mosley’s response came on the heels of Kardashian’s social media meltdown on Wednesday, during which he posted nude photos he alleged to be of Chyna to both Instagram and Twitter.

“I am exploring all legal remedies and protections available to my client at this time in attempts to best advise her on how she may want to proceed,” Mosley told People.

During Kardashian’s online tirade, he posted images alleging Chyna’s infidelity, as well as three pictures of a naked woman. While he removed the photos from his Instagram shortly after uploading them, Instagram shuttered his account, leading Kardashian to post the same three photos to Twitter and fire off a series of tweets regarding his relationship with Chyna.

According to People, Chyna responded to Kardashian’s social media rants by posting a message to Snapchat alleging that Kardashian hit her. Her post has since been removed.