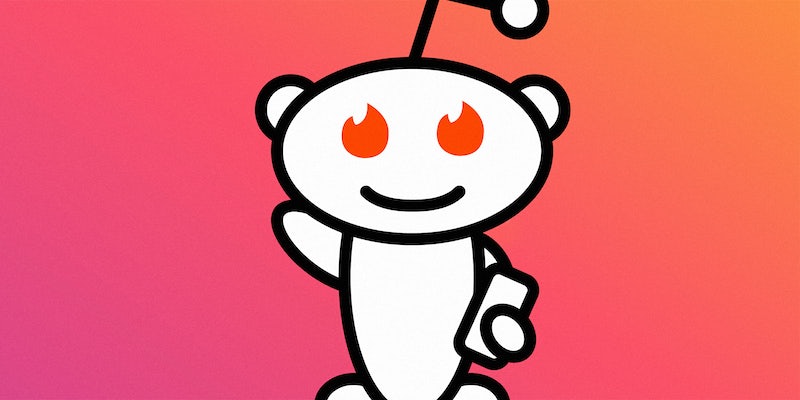 12 Tinder opening lines that just might land you a date

May the most clever match win.

Swiping left and right on Tinder can get pretty mundane, so the key to landing a date (or late-night booty call) is making sure your first message is not only a clever line but something totally worth responding to. Tinder doesn’t play around with people who are too shy to express who they are to their potential romantic interest, so a simple “hey” is bound to leave you disappointed when you don’t get a reply.

From raunchy to respectful, here are some of the most hilariously impressive one-liners from Reddit’s r/Tinder that have either landed a date or left someone high and dry with nothing but a great joke lingering in a stale message portal.

Alternatively, start off by asking your match if Jack would have fit on the door. (He definitely did.)

This poor match appears to have been ignored, but props for writing an opener that feels like the opening scene in an action movie (and is also a cheesy name pun).

Finally, a creative use for the “I’m 6’3 “if it matters” line you probably already have written in your bio. This opener lasted way too long, but 10 points for the respectful tone and actually setting an IRL date.

Nothing more attractive than a person who knows their history and apocalyptic conspiracy theories.

Dejonna clearly didn’t appreciate the pizza joke, but it was straight fire. Tinder is all about taking risks, anyway.

Clearly, these two users know the key to being successful on Tinder is being upfront and forward.

Ask and thy shall receive.

10) The pun that just keeps going

Isabel could have said more, but this match might need to take a hint and leave the joke for the opener. Still, maintaining a dying pun is one way to showcase your commitment.

Taking the mysterious, dark humor route may attract some, but it seems Julia passed on this match. But who knows, depending on who you match with, self-deprecation could be the way to go.

I have a feeling Joshi has heard a Mario joke once before—and from the looks of it, it didn’t end well. But props to this user for what is probably the most well-written name puns we’ve ever seen.