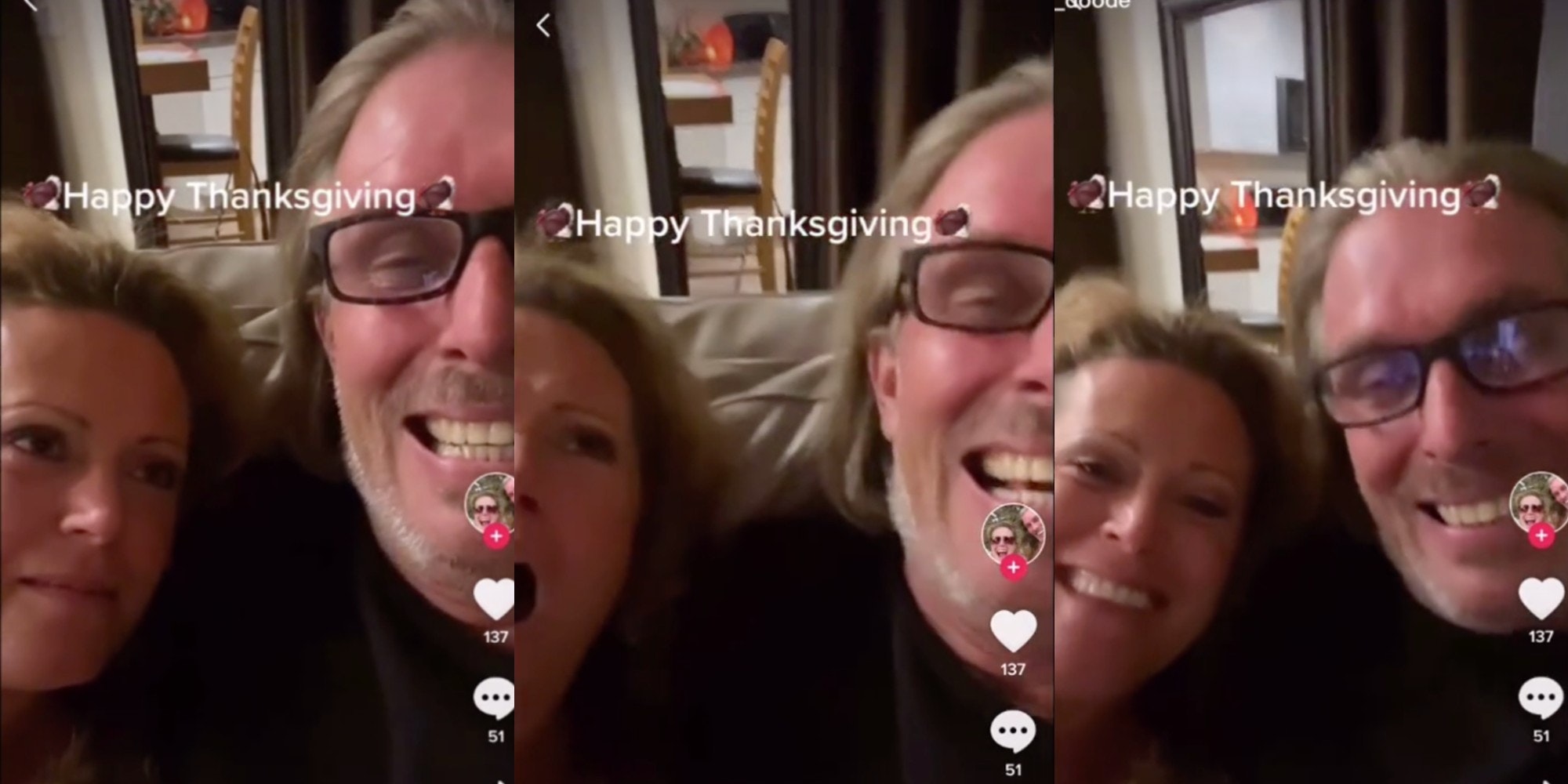 'If your [sic] easily offended you will be blocked.'

A New Hampshire couple has gone viral for posting a racist video on Thanksgiving about Black people.