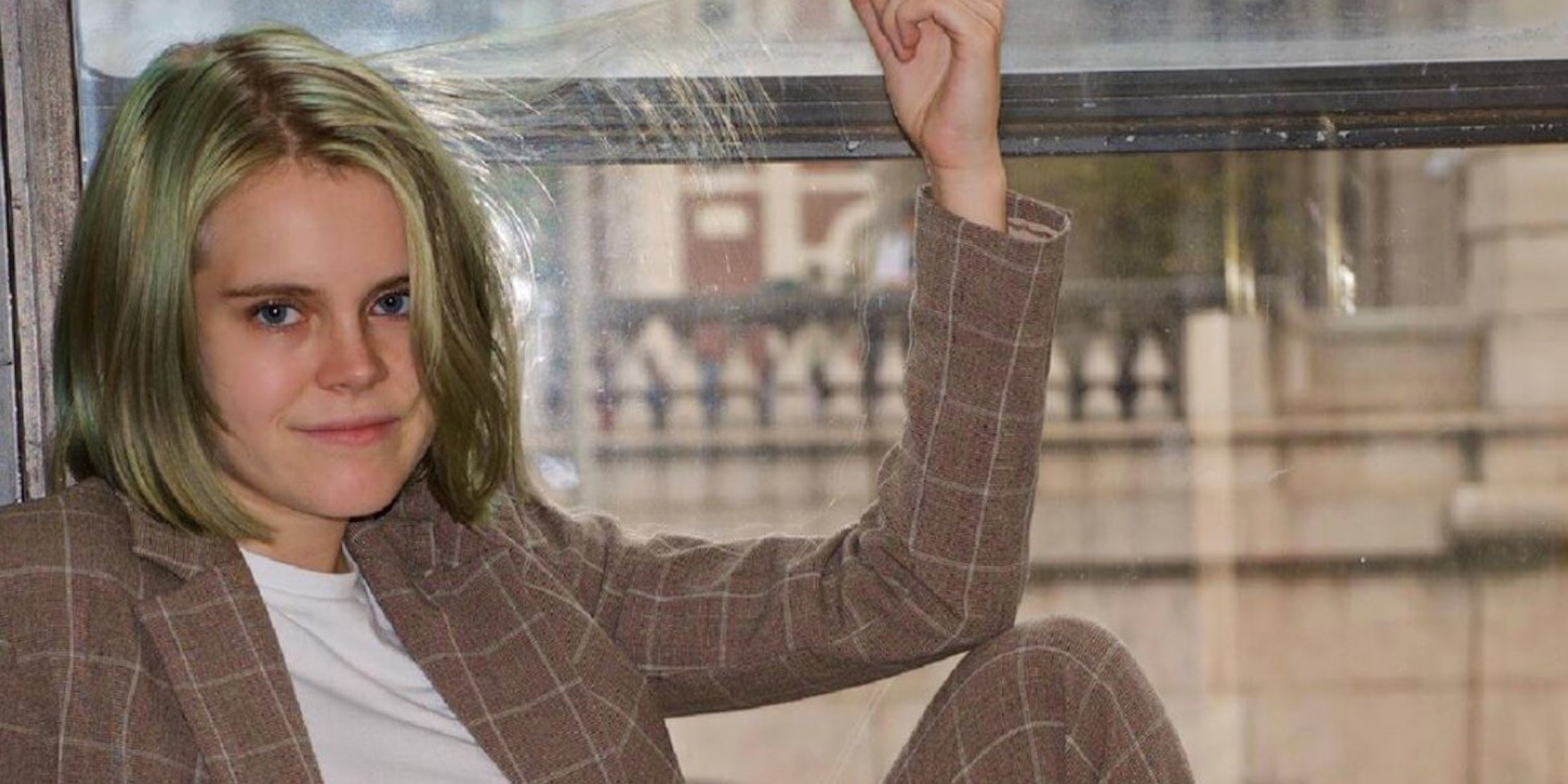 Authorities have said the messages are 'viciously racist.'

She was stabbed to death on Dec. 11 when walking in a park near campus. Three teenage boys robbed her, and Majors reportedly tried to fight back but eventually died from her stab wounds. Police have arrested a 13-year-old suspect in connection to the crime.

A little over a week after the slaying, the chief of the New York Police Department released photos of two of the suspects.

The New York City Police Department requests assistance from the public in locating this individual regarding the recent homicide in Morningside Park.

Since the release of the photos of the Black suspects, staff and faculty at Columbia and Bernard have been receiving robocalls from a white-supremacist group. Authorities have said the messages are “viciously racist.”

“The calls were certainly hateful in nature and racially motivated, and come from a known entity that’s been behind calls like this before,” NYPD Deputy Commissioner John Miller told the Daily News. “It referenced the homicide of Tessa Majors and connected racially-motivated comments to that.”

“The contents of this message, related to Tess Majors’ recent death, are abhorrent and viciously racist,” read part of the statement. “We write to let you know that we are actively looking into this with the NYPD and are working to block the caller.”

The mayor of New York City also denounced the calls.

“White supremacists are morally bankrupt and these robocalls in the wake of an unspeakable tragedy are disgusting,” Mayor Bill de Blasio tweeted. “The Barnard and Columbia community rejects hate–and so does New York City.”

White supremacists are morally bankrupt and these robocalls in the wake of an unspeakable tragedy are disgusting.

The Barnard and Columbia community rejects hate — and so does New York City. https://t.co/LlXArpuzNm

In a separate incident, a Connecticut man was arrested for making racist threats on social media just one day after the NYPD published the photos of the suspects on Twitter. The man, Trevor Spring, said that he would go looking for the suspect–and his parents.

“Time to exterminate the real problem,” Spring wrote on Facebook, according to NBC. “I’m going to search for him myself tonight. Armed and ready to fire. Then the parents are next.”