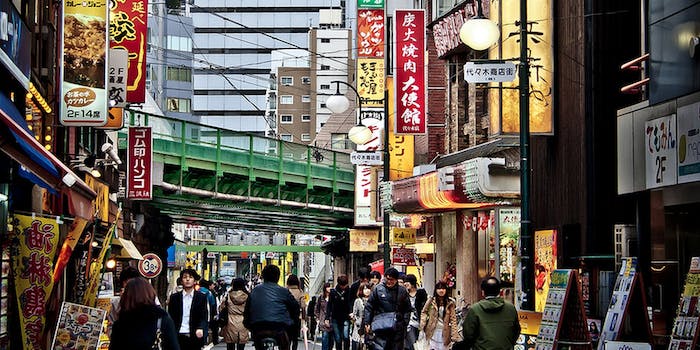 Questlove and his manager get weirdly racist on Japan tour

With America's outrage quota already exceeded for the week, alarming comments about Asians are swept under the rug.

Maybe it’s because the Internet’s still dazed from the vortex of rage that swirled around the recent Justine Sacco/AIDS story, or perhaps some forms of internalized racism are just more palatable than others, but Questlove and his manager Dawn Engleheart haven’t yet been made to answer for indulging in some crass stereotypes about Asians on Instagram and Twitter.

The pair are in Japan, where the Roots are currently touring, and have uploaded a few photos and videos of the experience, in some cases along with uncomfortable commentary. Two of Questlove’s more offensive posts—one became a thread for mocking Asian accents, where even Indian-born author and model Padma Lakshmi chimed in, while another described a woman speaking Japanese as talking “in tongues”—were deleted after the fact, but not before Oh No They Didn’t got some damning screengrabs. 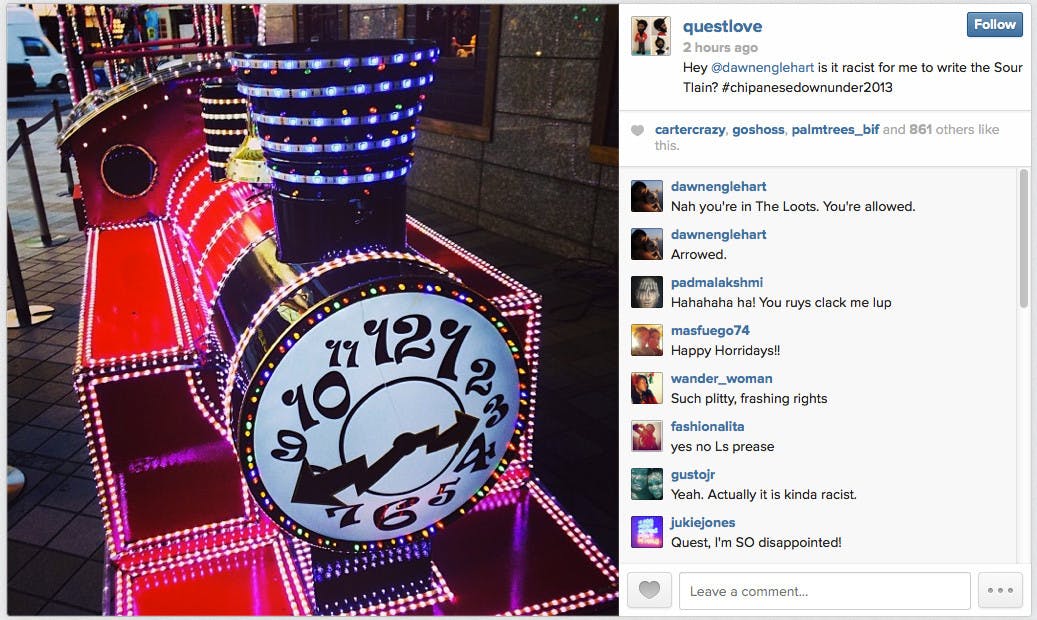 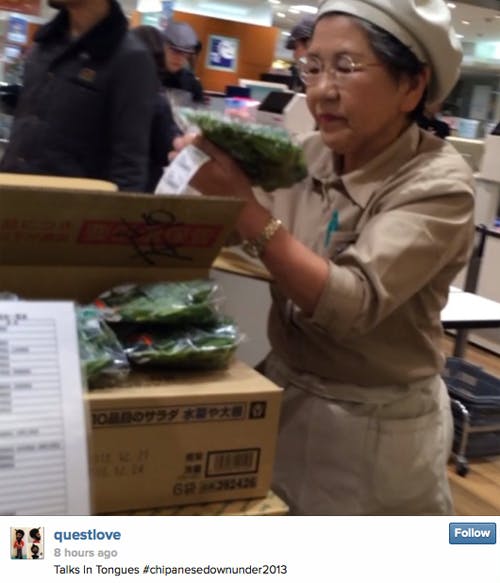 For future reference, Quest, when you start a sentence with “is it racist if,” the answer is usually yes and you should probably just delete that whole draft.

A Vine post, meanwhile, hit again on the accidental L-to-R transposition in Japanese-accented English (it never gets old!) but has not been removed.

This days-old post—which has also avoided deletion till now—is brazen enough to suggest that Englehart either doesn’t understand the xenophobic bigotry baked into her statements or believes there’s something tongue-in-cheek about how she presents them. At least Questlove was embarrassed enough to scrub a few from his account.