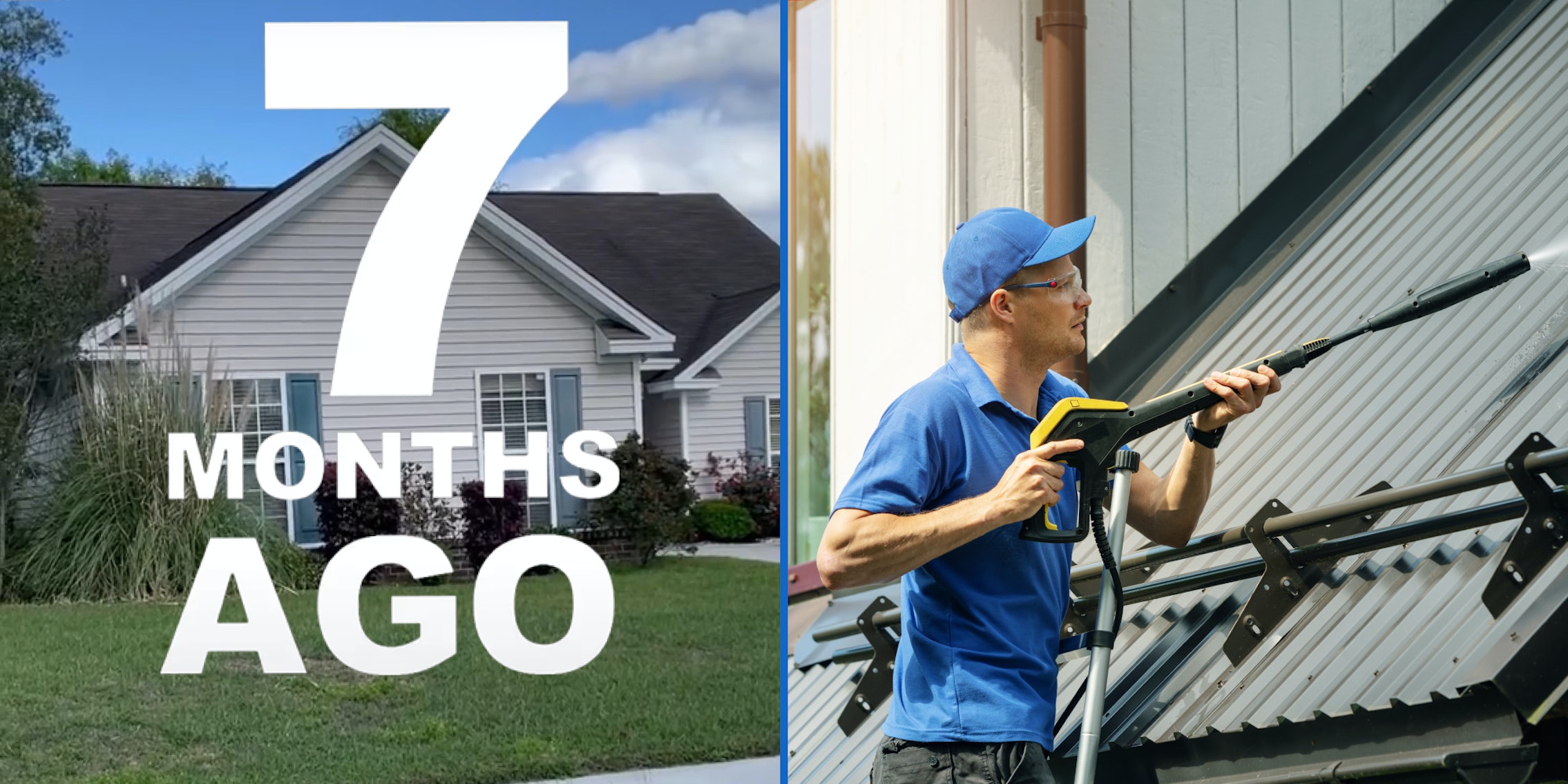 ‘Karma will get him’: Pressure washer tries to confront ‘deadbeat’ customer who allegedly didn’t pay—he moved

'Not only did he shit me out of payment, but I helped him sell his house.'

A viral TikTok of a pressure washer trying to confront a “deadbeat” customer had a surprising ending—with the contractor finding out the customer, who allegedly failed to pay him, suddenly moved.

TikTok user @allaboutpressurewashing posted the viral clip, which amassed over half a million views, on April 9. In the video, captioned “confronting a deadbeat customer,” the user shows footage of him on the doorstep of what he thought was one of his customers, who, for the past seven months, allegedly evaded paying him for his services.

However, when he rings the doorbell in order to speak to the customer, a completely different person answers. The person explains they are the new owner of the house and that the customer in question moved out in October 2021, a month after he allegedly received the pressure washing service from the contractor.

“He stopped responding to my emails, texts, and phone calls,” the TikToker alleges. “Not only did he shit me out of payment, but I helped him sell his house. Well played, dirtbag. Well played.”

It seemed from there, it was a dead end in terms of finding the missing customer, but in a second TikTok posted by the user on April 22, there was a surprising update.

In the follow-up video, the contractor reveals that he managed to track down the customer, and found out that the customer didn’t just leave him out of pocket, he also allegedly “got one over” on his realtor, a roofer, and a carpet company. As a result of this, the TikToker says the roofer got the customer arrested on a felony charge, while the carpet company, he says, is also pursuing legal action.

“For me, it wasn’t about the money. It was about the principle of it,” the contractor says. “He can have my money, so he can post bail to get out of jail.”

@allaboutpressurewashing did not immediately respond to the Daily Dot’s request for comment via email.