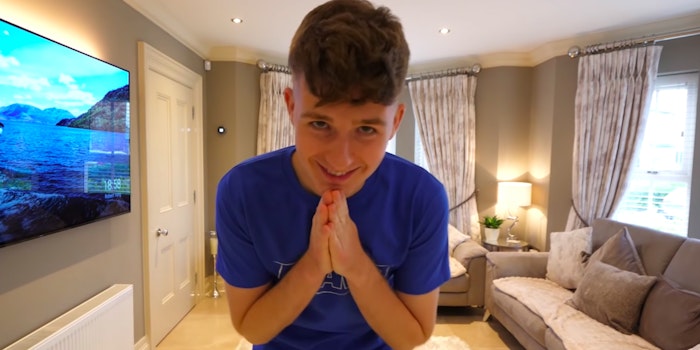 Popular YouTuber pretended to come out in resurfaced ‘prank’ video

After YouTuber Adam Beales, aka Adam B, was tapped to host a British children’s TV show, his fake “coming out” YouTube video resurfaced. One LGBTQ activist defended Beales while still critiquing the premise of the video.