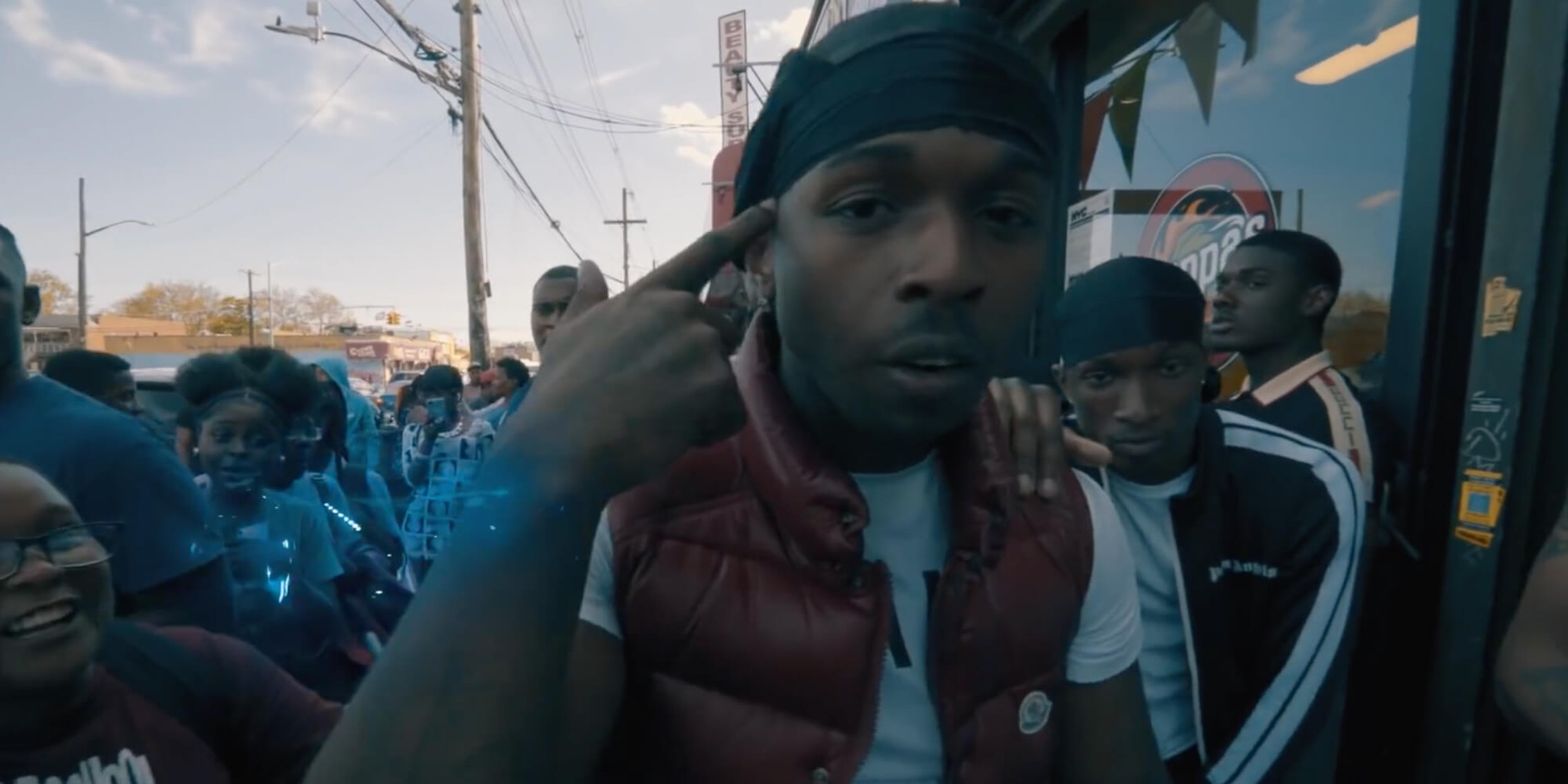 Fans think both Pop Smoke and his friend revealed the address to their location, leading home invaders to learn of his whereabouts.

Fans are speculating about the circumstances surrounding 20-year-old rapper Pop Smoke’s death after they learned that the address to the home he was staying at was posted online prior to the fatal home invasion.

On Wednesday morning, Pop Smoke, whose real name is Bashar Jackson, was shot and killed in a home invasion. Fans think both Pop Smoke and his friend, Mike Dee, revealed the address to their location, leading home invaders to learn of his whereabouts.

The rental home, which is located at 2033 Hercules Drive, is owned by Real Housewives of Beverly Hills cast member Teddi Mellencamp.

“Pop Smoke had accidentally posted his address on instagram last night showing his amiri bags. the story is deleted now but the address was clear as day, 2033 hercules drive,” Twitter user @sknabocin wrote in a now-viral tweet.

Another user posted the full video of Pop Smoke showing off his gift bags, which had the address labeled on them. Pop Smoke posted the video to Facebook, not Instagram.

Dee also allegedly posted a photo that showed their whereabouts in a now-deleted Instagram post. In the photo, Pop Smoke and Dee pose in the driveway of the home. The photo unintentionally included the partial address. In the corner of the photo, “033” can be seen. Screenshots of the post are circulating online.

Before its deletion, fans flocked the comment section of the post to tell Dee that he accidentally posted the address.

“U got his whole address in the picture you actually can look up Beverly Hills 2033 and can see where tf y’all at and it show the house is off the market,” Instagram user @yfctray commented.

Dee also posted to Instagram, addressing the rumors that he set-up Pop Smoke.

“You guys have no type of sense or sympathy! Yall don’t kno whats going on yall come on here playing investigator and bashing me on the internet, I would never in my life set my brother up,” he wrote.